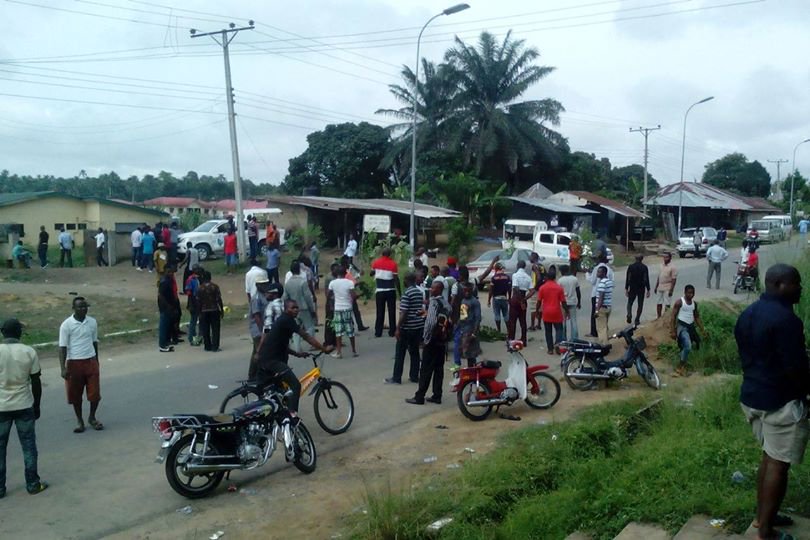 Mr Shiban Tikari, the Caretaker Chairman of Takum Local Government Area of Taraba, on Saturday imposed restriction on the use of motorcycles in the council area from 7 pm to 6am,, to check kidnapping and armed robbery in the area.

Tikari, who disclosed this at a media briefing in Jalingo, said kidnapping for ransom and armed robbery have become a daily affairs in the LGA, adding that the operations are often carried out using motorcycles.

He said this informed the decision to ban the use of motorcycles in the area from 7pm to 6 am.

The Chairman regretted that, in some cases, even after the ransom on those kidnapped had been paid, they still ended up being killed by their abductors.

He added that many were still being held after payment of ransom, describing the situation as worrisome.

While commending the efforts of the Taraba and Benue governors in ending trans-border crimes, Tikari cautioned against politicising the issue of insecurity in the area.

“I want to appeal to all patriotic and peace loving people of Takum LGA, including those from the neighbouring communities where this criminality is taking place, to be more vigilant and help us and the security agencies with intelligence to check the menace.

“Security is our collective responsibility and it is high time we all stood up to take positive steps toward tackling the security challenges in our dear local government.

“All perpetrators of these criminal acts are advised to repent and desist from their criminal acts as the arm of the law will catch up with them if they fail to heed the warning,” he said.

Tikari, however, appreciated the roles of security agencies, traditional rulers, youth and religious leaders in ending the insecurity in the area.

He called on the people to intensify prayers and intelligence gathering in dealing with the issue of kidnapping and armed robbery.

Day Women Say No To Sexual Abuse In Bauchi