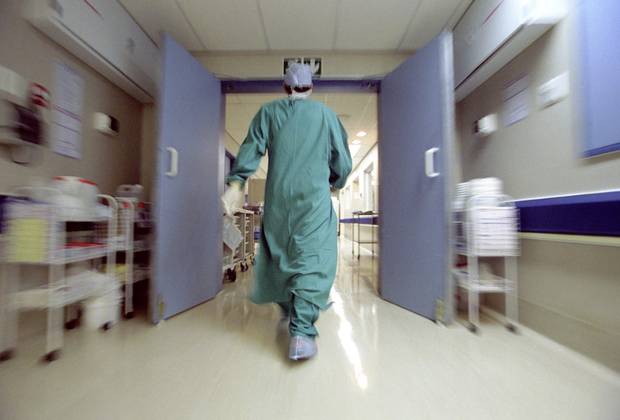 The Imo chapter of Nigerian Medical Association (NMA) says its members on the employ of the state government will begin  an indefinite strike by midnight on Thursday.

The Chairman of the association,  Dr Kyrian Duruewuru, announced the plan during an interaction  with newsmen in Owerri on Wednesday.

Duruewuru said that the action was in line with the association’s resolutions during its emergency general meeting, which held on March 31.

According to him, the association, on April 4,  issued a 14-day ultimatum to the State Government following unsuccessful negotiations on the remuneration of doctors and other issues.

He listed some of the issues to include restoration of full subvention from the state government to  Imo State University Teaching Hospital (IMSUTH), Orlu, and immediate repair of access roads to IMSUTH.

Others are immediate payment of 30  per cent balance of the monthly salary of doctors, which had been removed  for 40 months, payment of three months salary arrears owed doctors in the state employ and improvement of infrastructure in state-owned health institutions.

“In the last 40  months we have been paid only 70  per cent of our salaries and in the last three months we have not been paid at all. The salary is yet to be adjusted to the revised Consolidated Medical Salary Structure ( CONMESS).

“There is huge decay of infrastructure  leading to a setback in accreditation of departments in IMSUTH where resident doctors are trained.

“Over time we have tabled these concerns before the state government but they have paid a deaf ear and this is why we are embarking on an indefinite strike starting midnight’’  he said.

Also, the President, Association of Resident Doctors, IMSUTH,  Dr Chukwunta Bright, said that all doctors in federal institutions in the state as well as those in the private sector would join two weeks into the strike.

He however expressed hope that the state government would intervene to forestall the strike.