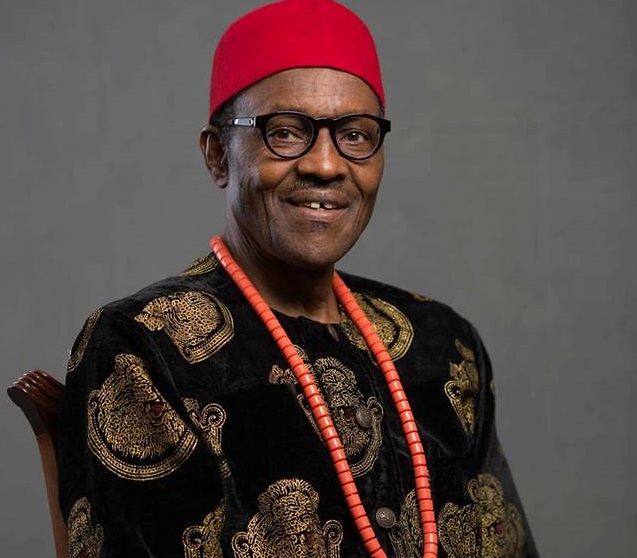 [poll id=”41″]
The national leadership of the Allied Congress Party of Nigeria (ACPN) has fecilitated with President Muhammadu Buhari, over what it described as a well deserved victory at just concluded presidential election, even as it called on the president to form a government of National Unity.
The party also commended the Independent National Electoral Commission (INEC), security agencies, political parties and all Nigerians for given peace a chance to some extent before, during and after the announcement of results.
It will be recalled that ACPN is one of the political parties that adopted President Buhari as it candidate and massively mobilised for his re-election even before the exercise took place.
In a statement signed on Friday in Abuja, personally by the National Chairman of ACPN, Alhaji Ganiyu O. Galadima, the party also called on the candidate of the Peoples Democratic Party (PDP) Alhaji Atiku Abubakar, to concede defeat or channel his grievances through appropriate quarters without degenerating into security threat in the country.
Galadima said: “President Muhammadu Buhari’s Victory is a well deserved one, considering his popularity, acceptance across board and his performances in the last three and half years. We as a party had expressed our support for him even before the election and we thank God that our support did not go in vain.
“We, therefore, urge Alhaji Atiku Abubakar of the PDP to see Buhari’s victory as the will of the majority of Nigerians. The people have spoken. We expect him as a democrat to concede defeat and move on, bearing in mind that it is God that gives power.
“We also believe that Alhaji Abubakar and his party have rights to challenge the outcome but we advice that such should be done in a peaceful manner without putting the security of Nigeria and Nigerians at risk.”
While setting agenda for President Muhammadu Buhari, the ACPN asked the President-elect “to do everything possible to unite the country, possibly by forming the government of National Unity which will bring on board all the stakeholders that have something to offer the nation.
“We believe that President Buhari should do more on the area of insecurity beyond the North-east. Energy should be deployed to ensure that the Nation’s economy is revamped and the Social Safety net should be improved upon to better the lives of Nigerians especially the elderly and the unemployed.”
The party, however urged Nigerians to be more patriotic by coming out en -mass during the remaining elections in a peaceful manner to exercise their franchise.