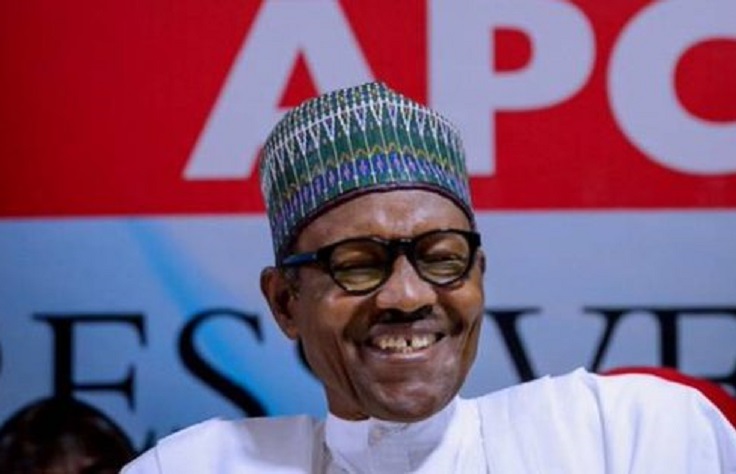 Former President Olusegun Obasanjo has expressed serious doubt over the integrity, impartiality and competence of the Independent National Electoral Commission (INEC) to conduct fair, free and credible elections in the days ahead.

He stated this on Sunday at a world press conference, held at his Olusegun Obasanjo Presidential Library (OOPL), in Abeokuta.

Reading from a 16-page address entitled: “Points for Concern and Action,” Obasanjo also alleged that President Muhammadu Buhari and the ruling All Progressives Congress (APC) have embarked on the president’s self-succession project, by recruiting collation officers who are already awarding results based on their projects to actualise the perpetuation agenda, in which the people will not matter and the votes will not count.

He equally said that the president’s henchmen were working round the clock in tandem with security and election officials, to perfect their rigging plan by computing results right from the ward level to local government, state and national levels to allow Buhari, what will look like a landslide victory irrespective of the true situation and outcome of the election.

Obasanjo, who noted that “Abacha era is here,” urged Nigerians to rise up and do what they did in the time of Abacha and urged the international communities to keep an eye on the unfolding anti-democratic agenda of President Buhari.

While saying that the track record of the present INEC is fairly sordid, Obasanjo said “all men and women of goodwill and believers in democracy must be prepared for the worst from INEC and their encouragers and how to get Nigeria out of the electoral morass that the commission is driving us into.”