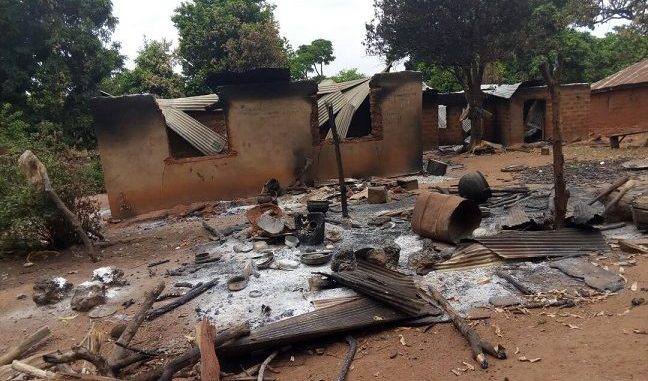 There were conflicting reports over the number of persons that died Saturday in Anyigba, Dekina local government, Kogi State, as suspected thugs made to disrupt voting in the area.

Two persons reportedly lost their lives at the Ajetachi polling unit, opposite OLS, Anyigba, in the Kogi East Senatorial district, when political thugs stormed the area.

They shot sporadically in all directions, leading to the death of a nineteen year old boy, simply identified as Usman, while a woman who was on the queue to cast her ballot was seriously injured.

The POs however refused, and took to their heels, resulting in the disruption of the exercise.