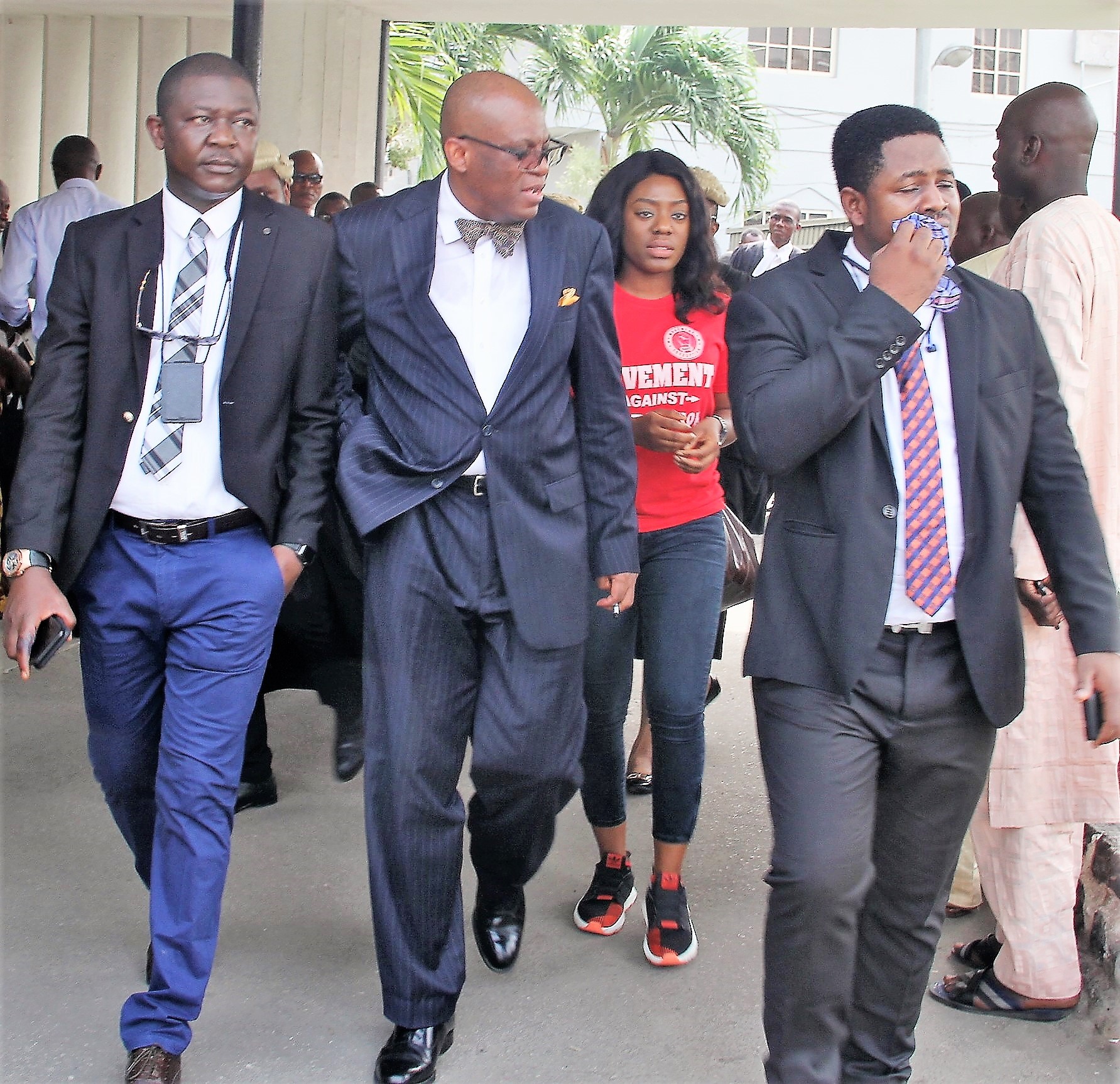 Justice Muslim Hassan of the Federal High Court sitting in Ikoyi has fixed December 18, 2018 for the “proper” arraignment of the President of the Nigeria Bar Association, NBA, Paul Usoro.

Usoro was scheduled to be arraigned today, Monday, December 10, 2018 by the Economic and Financial Crimes Commission, EFCC, for allegedly converting and laundering a sum of N1.4bn belonging to the Akwa Ibom State government.

However, the arraignment was stalled due to the unavailability of the defendant to be served the charge.

At today’s sitting, the prosecution counsel, Rotimi Oyedepo, told the court that the EFCC’s investigators could not serve the charge on the defendant because he was not available.

“He pleaded with them that he has a function abroad and that he will be available on Friday, December 7, 2018.

“However, the defendant did not make good his promise for the charge to be served on him,” he told the court.

Oyedepo further told the court that it was important that the defendant be served personally, especially for the proper commencement of these proceedings.

“My Lord, since he is here now and the charge is in the file, the court can direct the prosecutor to serve him. Then, we can take a date for arraignment.

“The service copy is in the office of the Director of Operations, I only have my own copy here”, he said.

“The defendant is the NBA President; so, he is always very busy with a lot of engagements. He was just told that the matter would come up today. He was called this morning that he should come to pick his charge and he responded politely,” he added.

In a short ruling, Justice Hassan ordered the prosecutor to serve the defendant with the charge and adjourned to December 18, 2018 for proper arraignment.