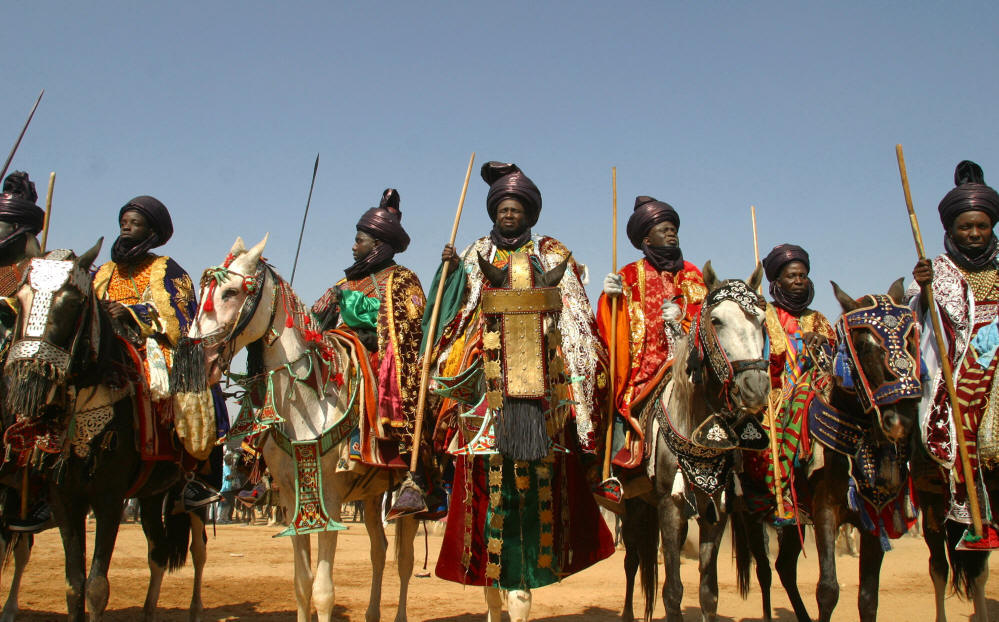 They Begged And Got It – By John Danfulani, Ph.D

Our (Southern Kaduna) representatives requested for mandates, they were given. Long before throwing their hats in various rings, they knew the realities of our people, which is: an oppressed, exploited, denigrated cluster struggling for mental and physical liberation in a convoluted semi-apartheid state called Nigeria.

From 2015 to date, we have seen “near total” let down from these representatives. Most of them looked the other way while Southern Kaduna was a genocide chamber, schools were arbitrary locked, religious leaders shamelessly accused, sons thrown in the dungeon, and appointments at the state and federal levels lopsidedly made. Very few of them picked courage and square off with perpetrators of these malevolent policies. At some point, these microscopic few joined the club of the deaf and dumb.

Their lackadaisical disposition “forced some of us” to the frontline, despite lack of sufficient rear cover and combat kits. We took-on Aso Rock and Sir Kashim House with determination of wounded buffalos. Your truly and other comrades in the struggle are still nursing wounds sustained in such brutal and lethal fisticuffs.

Recent events shows that victims of these conscious letdowns will renew mandates of their “unfaithful” messengers. In other words, they were cherry with the quality of representation they got and willing to elongate their paradise. What a lucky cream! People are always and will forever be right in a democracy. As living democrats, I accept that realism intoto.

In as much as people have the right to enjoy their majoritarian dictatorship in a liberal democracy, the system bestowed minority rebels like me the right to hold their messengers accountable through constant spotlighting of their activities. I swear by Trinity, I will enjoy to the full extent of the law this right. I shall deploy moral and legal arsenals while enjoying this right. I hope fellow mavericks will join the league.

Even before placing my left leg on the springboard of opposing, yours truly is conscious of the fact that beneficiaries of this setting will say; the bloody nose he got in a PDP in-house selection process on the 3rd October 2018 is responsible for his bull in a China Shop mentality. Poor dudes,”ayam” an open book with a long history of rebelling against the system and actors. Nevertheless, I have a well hemmed answer for them, let’s get there first.

They asked for mandates, they got the mandates. They must justify those mandates. No more enjoying of privileges of offices and forsaking responsibilities attached to such offices. Hell no.

PDP: Between Sule Lamido, Amb Kazaure and the Truth – By Adamu Muhd Usman