The Super Eagles of Nigeria got a first game taste of the official 2018 FIFA World Cup ball which they used in the 4-2 friendly win over Argentina on Tuesday, November 14.

Kelechi Iheanacho, Alex Iwobi and Bryan Idowu scored to give the Super Eagles a 4-2 win from two goals down against Argentina.

The reimagined Telstar Football by Adidas which is the official ball of the 2018 World Cup was used for the game. 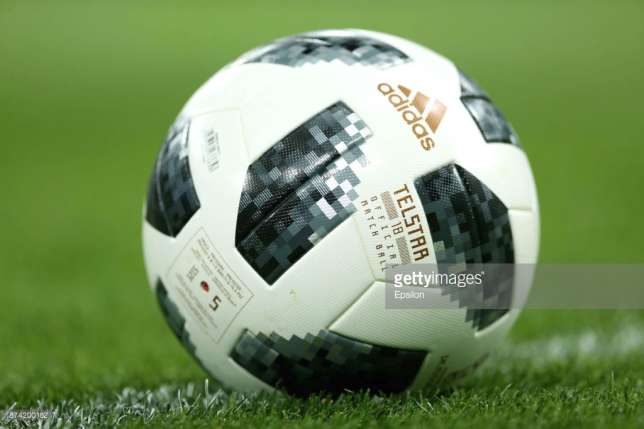 Adidas on Thursday, November 9 launched the new Telstar ball which is the official ball of the 2018 World Cup.

The ball was made available for the Super Eagles to train ahead of the friendly game against Argentina on Friday.

In the friendly, the players got a first match taste of the ball against Argentina which they won 4-2 and will be hoping to get similar luck at the World Cup proper. 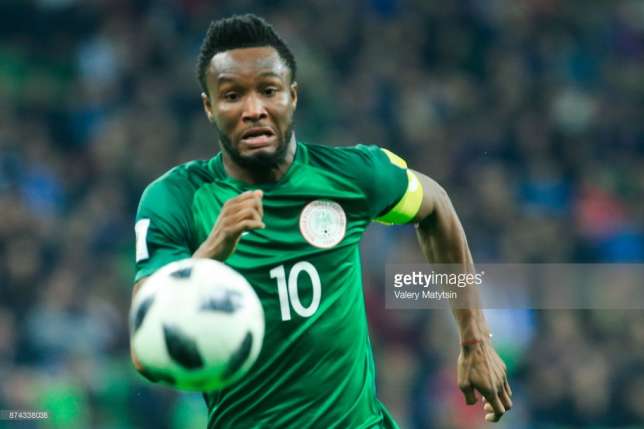 Against Argentina, the Super Eagles fell behind to two goals from Ever Banega and Sergio Aguero.

Iheanacho started Nigeria’s comeback with a goal from a freekick late in the first half before Iwobi’s brace and a goal from Idowu sealed the win.

The Super Eagles will use the new Telstar ball in their subsequent friendly games ahead of the World Cup in Russia.