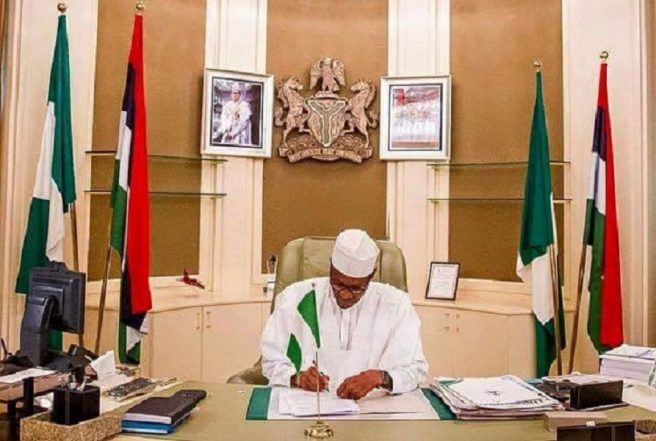 Under his leadership, the NSIA has made remarkable strides, and its assets now stand at over $2 billion, which is invested in Nigerian Infrastructure, Economic Stabilization and Future Generation Funds.

In line with Section 16(2) of the NSIA Act, the National Economic Council had in July, this year, endorsed the renewal of Mr Orji’s appointment, given his performance in the first term.

Also, President Buhari has approved the nomination of Professor Isa Hayatu Chiroma as the Director General of the Nigerian Law School.

Prof. Chiroma will succeed Mr Olanrewaju Onadeko, who is due for retirement.

Chiroma is a Professor of Law, and currently the Deputy Director in charge of the Yola Campus of the Nigerian Law School. He hails from Adamawa State.