Staff of the ruling All Progressives Congress (APC) at the its national Secretariat located at 26 Blantyre street have accused the National Working Committee of the party of selling larger percentage of Sallah rice donated by some prominent members for staff.

The staff are also complaining bitterly how the working committee have refused to issued them appointment letters nearly three years they have been working for the party.

Some of the aggrieved staff who spoke with newsmen on Saturday specifically mentioned the APC director of administration and one Sabiu as the arrowheads for the selling of more than 100 bags meant for the working staff.

It was revealed that NWC members, having shared about 30 bags each, decided to sell the remaining ones to rice dealers in Wuse market. 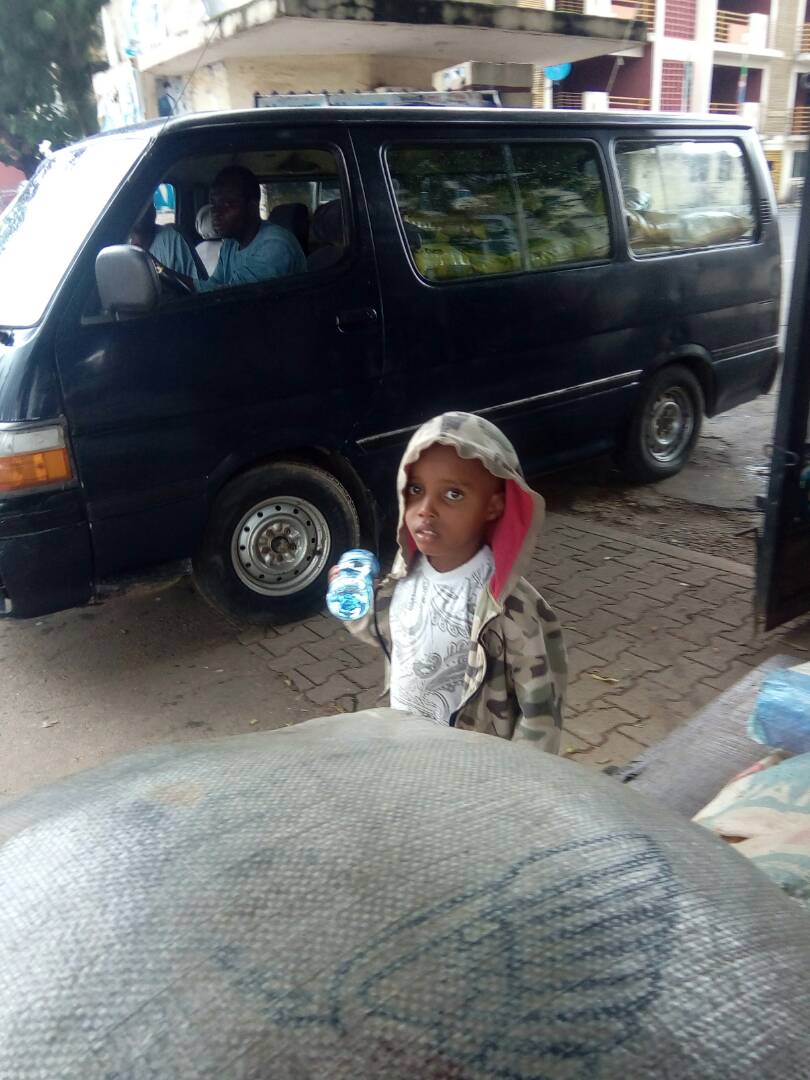 One of the aggrieved staff who took some pictures to buttress the allegation said: “This is not the first time they are doing it. This same Sabiu have always been in charge of selling whateve meant for the staff on behalf of the NWC.

“Our welfare is nothing to talk about. We have been working since late 2013 and up till date the NWC has refused to give us appointment letters. We are just working like casual staff while some of the benefits we suppose to enjoy pass us by.”

When asked whther the National Chairman Chief John Oyegun, in the know of this development, the aggrieved staff said: “He might not know about the selling of rice by Sabiu and director of administration but we have complained to him several times about poor staff welfare, including our appointment letters.”