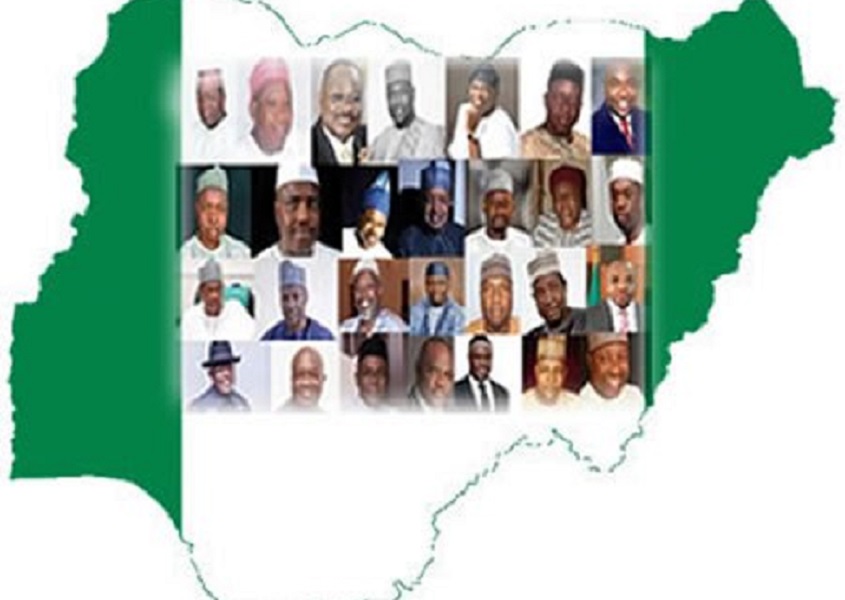 Speaking at the collection of zonal memorandum ‎on true federalism held at Bauchi, Governor Mohammed said that Nigerians should be careful so that restructuring should not lead to break up of the country.

Represented by his Deputy Alhaji Nuhu Gidado stressed the need to consider national consensus on restructuring in order to meet the yearning and aspirations of Nigerians.

In his remarks, Borno state Governor. Kashim Shetima said there is no need for restructuring of Nigeria but the current structure should be maintain while  corruption and injustice should be check mate and stronger institution that would build the country should be developed.

While in his opinion Yobe State Governor, Ibrahim Gedam calls for amendment of 1999 constitution by National Assembly saying some of the agitation needs required only constitution amendment.

Governor Abubakar said that,”we believe in one United Nigeria because we do not subscribe to break up, it’s better to remain as one country.

“Also, any position to be taken on restructuring must be in tandem with the people’s view in line with APC manifesto and our party change Agenda.

Governor Abubakar also calls for devolution of power from the exclusive list by the Federal government to the state and local government in the areas of Agriculture and Education.

Governor Shetima in his submission says Nigeria needs honest leaders who are interested in the plight of the people in fighting corruption saying “my opinion and the opinion of Borno state government is that the present federalism be maintained and build strong  institutions that will stand a test of time”.

Shetima who was represented by the Speaker of Borno State House of Assembly, Abdukarim Lawal said the current restructuring agitation was awaken by the injustice and corrupt practice of the previous People’s Democratic Party administration which ruled for 16 years.

He thereby commended President Mohammed Buhari in his fight against corruption saying it will go a long way in the restructuring of the country.

He said ” all we need in Nigeria is good governance hence the need for National Assembly to amend our constitution.

In his remarks, the team leader of the public meeting in North East Senator  Oseirhemen Osunbor  said the policy of the party in resolving issues on restructuring is to listen to the people and engage them in the debates.

Osumbor, a one time Governor of Edo state said the key issues to address at the public hearing are creation/merger of states, derivation principle, devolution of powers and federations units.