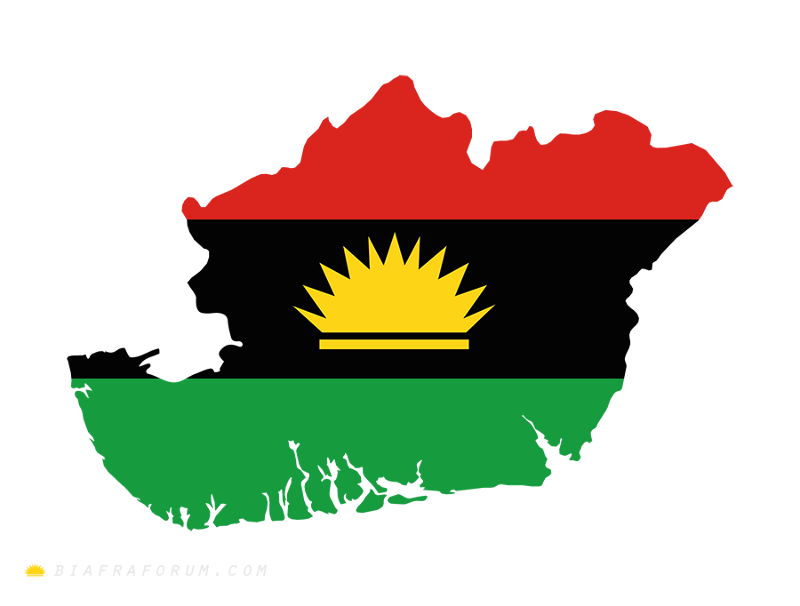 The leadership of the Indigenous People of Biafra Rebranded has
declared Nnamdi Kanu wanted for betraying the course of Biafra of the
mind which late Chukwuemeka Odumegwu Ojukwu handed down to his
descendants before his demise.

Nnamdi Kanu not only betrayed the course of Biafra but has brought the
entire Igbo race to public odium as a result of his careless
utterances and actions.

We wonder who gave Mr. Kanu the power to say Anambra State election
scheduled for November this year would not hold?

As the true representative of the Biafran People, we are asking
Anambrarians to come out en masse to vote for candidates of their
choice in the November election without fear of molestation from
anybody.

Anybody with useful information about him should contact us via
irebranded@gmail.com for prompt action.