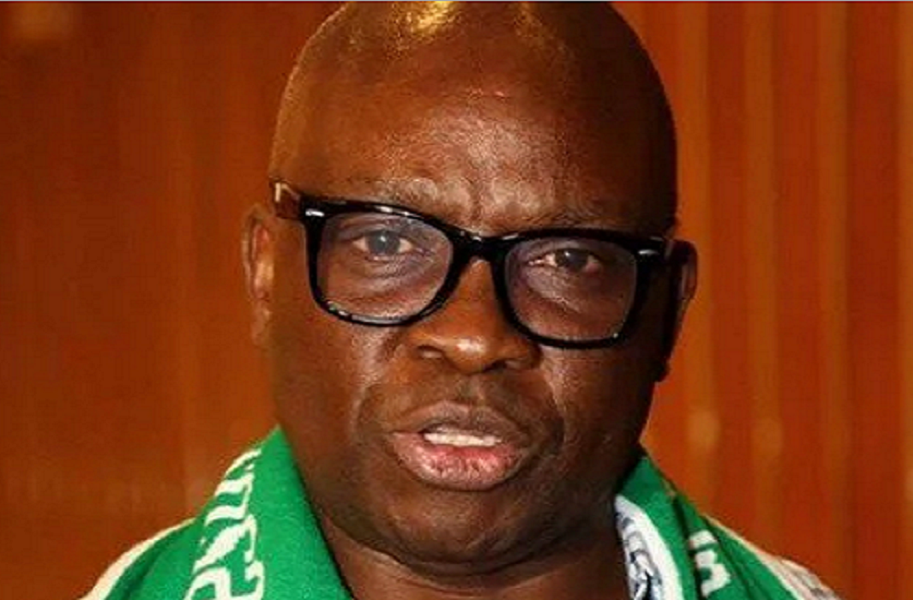 Governor Ayodele Fayose of Ekiti State has charged the Federal Government to look into political solution for the agitations by ethnic-based groups in the country rather than the employment of what he described as “brute force”.

Governor Fayose, in a statement in Thursday, also hailed governors of the South East states for their meeting with leader of the Indigenous People of Biafra (IPOB), Nnamdi Kanu.

Fayose, in the statement by his special assistant on Public Communications and New Media, Mr Lere Olayinka, said “the meeting has provided a veritable platform, which all Igbos must key into otherwise they will remain guinea pig as long as this country exists.”

He appealed to the Federal Government to “allow political solutions to agitations by Nigerians as against the use of brute force,” which, he said had “become the hallmark of the President Muhammadu Buhari-led federal government.”

According to him, he remained “committed to the call for full and total restructuring of Nigeria through dialogue and negotiation because it is too late for Nigeria to disintegrate.”

Governor Fayose said he was “particularly glad that South East governors have come to the realisation that they cannot ignore their own in times like these as agitations are normal and must not be ignored, although the approach should be handled with caution.”

He blamed the actions and utterances of President Muhammadu Buhari for the agitations going on in the country, saying; “The father figure of this country is President Buhari and if his language does not represent unity, there will be agitations like we are witnessing now.

“A father figure rallies even the bad boys in his house. The utterances and actions when he became President were against the unity of this country.

How can a president say that he will only attend to the needs of those who gave him 97 per cent vote and neglect others who didn’t vote for him?

“The governor, who commended the Northern leaders for standing up to ensure that the Arewa Youths’ quit notice against the Igbos in the North was resolved and withdrawn without necessarily arresting and detaining anyone, said; “I am sure that the same can be achieved by the Igbo leaders as arresting or re-arresting Kanu may be counterproductive as it may be perceived as vilification of the entire South East Region, not necessarily Kanu as a person.”

The statement read in part; “This meeting has provided a veritable platform, which all Igbos must key into otherwise they will remain guinea pigs as long as this country exists.

“That His Royal Highness, Eze Israel Okwu Kanu, the father of the IPOB leader, Nnamdi Kanu and elder-statesman, Professor Ben Nwabueze (SAN), were part of the meeting is a sign of strong determination and unity on the part of the South-East leaders and their governors, which I believe will end up in the amicable resolution of all issues involved, especially by pro-Biafra activists, especially the IPOB.

“While I appeal to the federal government to allow political solutions to agitations by Nigerians as against the use of brute force, which regrettably, has become the hallmark of this administration.

I remain committed to the call for full and total restructuring of Nigeria through dialogue and negotiation. Even though it is too late for Nigeria to disintegrate, we do not need APC kind of restructuring.

“Once again, I salute my brother governors from the Southeast for their historic meeting of yesterday and I urge them not to relent in their efforts to bring lasting peace and harmony to their region.

While I also commend the IPOB leader, Nnamdi Kanu for his display of humility and commitment to peace by attending the meeting, I enjoin him to cooperate with leaders of the region going forward.”