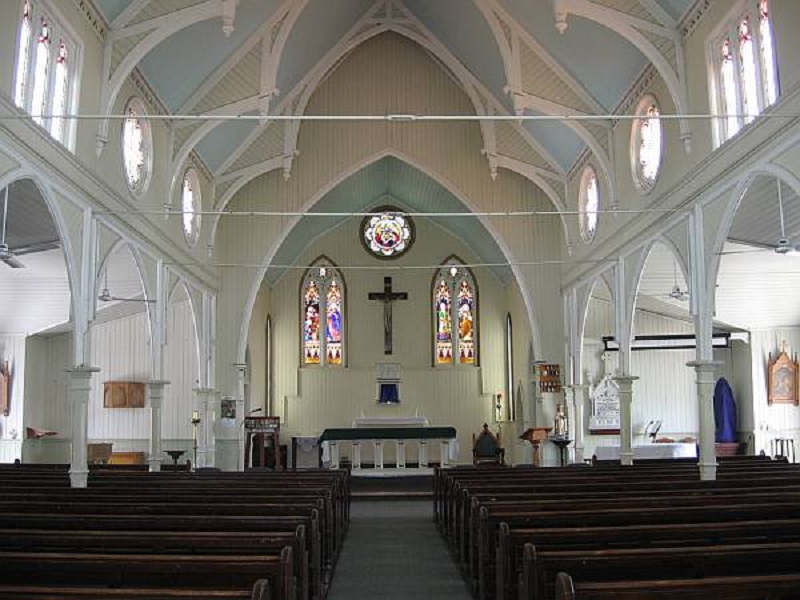 The Police in Imo State have confirmed the kidnap and subsequent murder of a catholic priest.
Reverend father Cyriacus Onunkwo was allegedly snatched from his vehicle in Orlu town in Orlu Local Government Area on Friday morning by gunmen.

The Commissioner of Police in Imo State, Chris Ezike, told Channels TV that following a manhunt, a body was discovered in the bush Omuma Village in Orlu East Local Government Area on Saturday.
The corpse has been positively identified as that of father Onunkwo, while investigations are still on to unveil his killers.
Police say the late cleric’s car was discovered intact, with nothing removed from it. Neither did the body bear any gunshot or stab wounds, leading to speculations that he may have been strangled.
No arrests have so far been made, but Cp Ezike says that the police are still working to find the abductors of the priest.