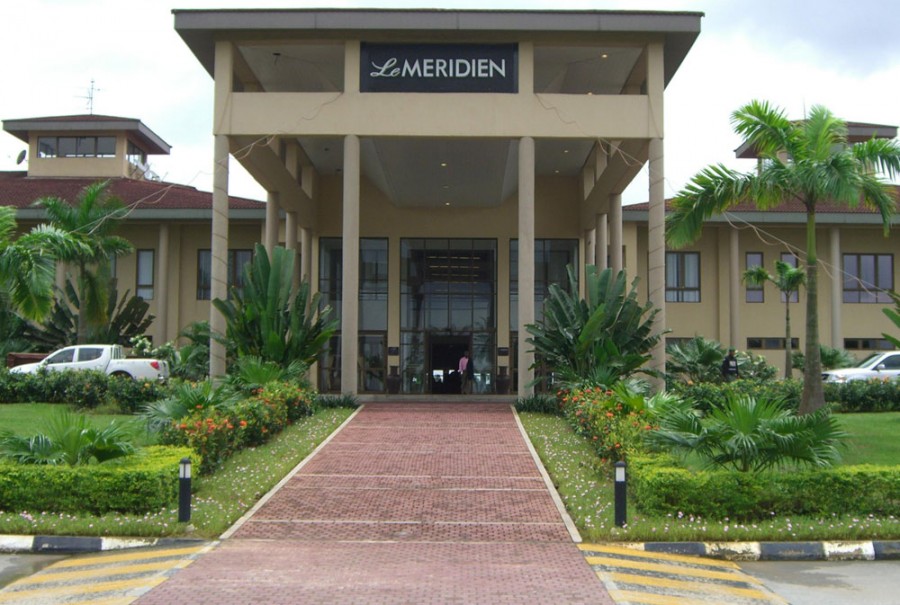 Governor Udom Emmanuel of Akwa Ibom State has warned that endless criticisms and propaganda will not derail him from completing the auditing of the accounts of the Le-Meridien Ibom Hotel and Golf resort.

He said that the essence of any investment is profit, and as such it was expedient for the government to assess the gains and losses of the outfit having invested heavily on it for several years.

Governor Emmanuel who spoke over the weekend during the monthly  prayer meeting at Government House, Uyo said that the state took a logical decision of examining the return on investments after several years of putting up the hospitality outfit and making major investments in the outfit.

Governor Emmanuel said that the choice of a reputable audit firm, Price WaterHouse  Coopers, was out of the intention for a standard and transparent audit process, which will afford everyone knowledge of the gains or losses in the firm.

He said the intention of Marriot to abandon the resort simply because the auditing process has started, is unacceptable to the state government and holds no water.

“I had a meeting with them yesterday(Friday), and I told them you are not going. I am going to take a trip to their regional office in Dubai and tell them that this marriage cannot be separated now.”

He said since the hotel management had reported that they have made no gains in the facility, the only ideal thing was for them to exercise patience and allow the auditing exercise to be concluded.

He said those who are complaining against his recourse to accountability and probity are making a mistake, as he is not ready to compromise his integrity on matters concerning the wealth of the people.

He said those criticizing him on the social media should rather ask themselves if they would invest their personal funds in a facility like the Le-Meridien Hotel for several years without asking for gains.

Mr Emmanuel  who said he was guided by his conscience quipped, “when they say that the government is not giving money, I ask them, how can you keep giving money like that for several years, without any dividend?

He recalled his recent contributions to the hotel maintenance to include the, a 1500KVA generating system and refurbished the entire lighting system,  refurbishing of the toilets, servicing of the cooling system among other renovations.

He said that the Management continued asking for money, citing its agreement with the state government, which prompted his decision to appraise the account of the hotel management.

“Mischief does not give anyone power, it is only God who gives power, he said, and urged his team to remain focused and dedicated to their responsibilities.”

The governor who was reluctant to adumbrate on most of his laudable initiatives for the state however reiterated his resolve to realise his vision in the power sector, “it is my dream that we achieve in the minimum 24 hours daily power supply in at least five local governments, and I am sure we will achieve that, by the special Grace of God.”

He further revealed that, “Within the past two weeks , I have been able to move some equipment to Ekim in Mkpat Enin

He said his decision was to make power supply available for at least 18hours, but expressed delight that people were already witnessing 20-22hours in Uyo metropolis following the completion of his injection power sub-station in the city center.