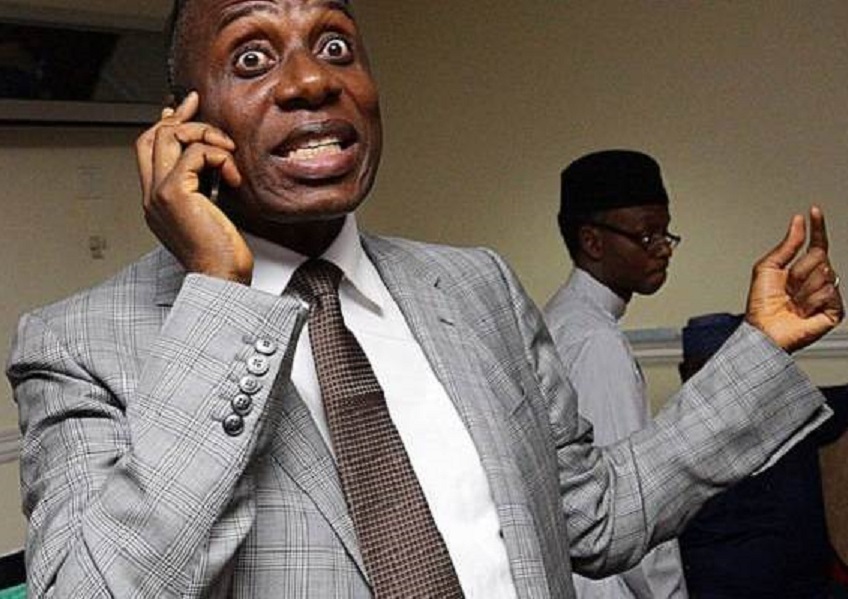 …Assures Them Of Equal Opportunities, Entitlements

As the crisis rocking the All Progressives Congress (APC) in Rivers State deepens, leading to the mass movement of its members to the Peoples Democratic Party, the State Chairman of the PDP, Bro. Felix Obuah has expressed delight over the latest defection of over 200 members of the APC into the PDP in Ubima, home town of the Minister of Transportation, and former Governor of Rivers State, Chibuike Rotimi Amaechi

Bro. Obuah, in a statement in Port Harcourt said the defection of the APC members, who were led by Mr. Christian Ihua, former Chairman of the APC in Ward 8, Rotimi Amaechi’s ward in Ikwerre Local Government Area, was a noble decision, saying they did the needful under the circumstance they found themselves.

While saluting their courage in taking such bold step, the PDP Chairman stated that the PDP had been vindicated in its position that the APC and its leader and Minister of Transportation, Chibuike Rotimi Amaechi, do not mean well for the people of Ubima and Rivers State in general.

Bro. Obuah said he would not agree less with the complaint of the decampees over Amaechi’s failure to attract any meaningful development to Rivers State as Minister of Transportation and engage the youths productively, noting that the former governor was synonymous with making unfulfilled promises as exemplified in his failure to attract Federal Government projects to the State.

He assured that the PDP, as a people-friendly party maintained a large umbrella that would always accommodate everyone, irrespective of social, ethnic and religious background, urging them to remain loyal party members, as they would never regret their action.

Bro. Obuah said the PDP has remained committed in its avowed objective to develop the people and the State, stressing that there will be no disparity between the old and new members.

“Now that you have made the right decision to come under our big umbrella, be assured that PDP will be the party for every one of us.  We are not and will never be like the APC, where you were treated as second fiddle”, Bro. Obuah stated.

Bro. Obuah urged the remnants of the APC in Ubima and other parts of the State to toe the path of reason and dump the APC, stressing that the party has nothing to offer to Rivers people.

He described the leadership of APC in the State as a bunch of greedy and self-serving individuals, adding that these selfish traits were made manifest in last Saturday’s purported Ward Congress of the party, which has further depleted the APC.

Bro. Obuah commended Governor Nyesom Wike for delivering on his campaign promises which has endeared many to the PDP.