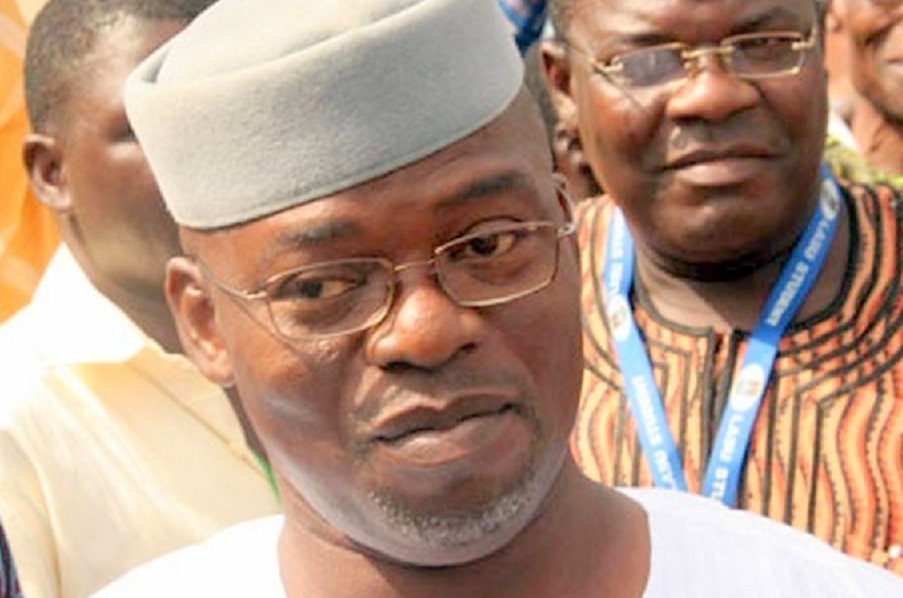 Some All Progressives Congress (APC), youths in Ekiti State, under the

National Chairman south of the All Progressives Congress (APC), Chief

President Goodluck Jonathan to fund his rerun governorship election in

2009 before accusing anyone of corruption, saying it was the peak of

political hypocrisy and immorality for someone like Segun Oni, who

benefitted from corruption and injustice to speak against corruption.

The youths, who also advised Oni to resign from his position as the

APC Deputy National Chairman if he was serious about his governorship

same time be parading himself as a governorship aspirant.

Reacting to Oni’s comment that Jonathan should apologize to Nigerians

for his running a corrupt government, the APC youths said in a press

and Comrade Tunji Adeleye, Convener and Secretary respectively, that

it was on record that Jonathan was the Chairman of Presidential

million through the former President, who was the Vice President then.

The statement read; “Our attention has been drawn to comment made by

apologise to Nigerians for failing to fight corruption while in office

“In 2009, this same Jonathan, who was the Vice President led Segun

million for the election, which was eventually rigged for Oni and his

“Someone provided funds for your election, made sure the election was

rigged in your favour and you enjoyed proceed of that corruption, yet,

you are now accusing the same person of corruption? That is the height

of hypocrisy in our party.

from Jonathan before accusing anyone of corruption.

“Also, it is on record that Oni came third in the PDP primary before

he was placed above the aspirants that came first and second. If he

(Oni) has moral and integrity as being presented, why did he accept to

benefit from injustice done to others? Why did he accept to be number

one from number three?

“Most importantly, how can Oni be in office as a member of our party’s

NWC and still be parading himself as governorship aspirant? If he has

integrity, shouldn’t he have resigned as APC Deputy National Chairman

before declaring his intention to vie for the party’s guber ticket?

National Chairman, which should have gone to our foremost leader,

Otunba Niyi Adebayo, do not place him at any better position than

number three can become number one overnight, the better for him.”