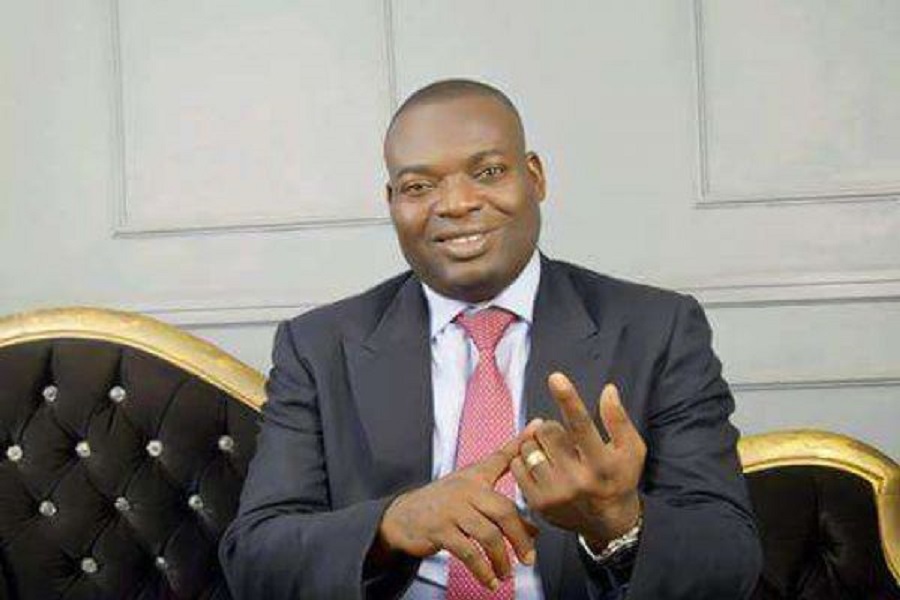 Tony Okechukwu Nwoye is a Nigerian politician, a medical doctor, member of the Federal House of Representatives representing the people of Anambra East/West constituency of Anambra state. A former Governorship candidate of the People’s Democratic Party, PDP, in the 2013 election in Anambra state but currently a member of the All Progressives Congress

Nwoye was born to the family of chief and Mrs. Lawrence Nwoye of Offianta Nsugbe on 13 September 1974. He went to Metropolitan Secondary School, Onitsha for his secondary education from where he proceeded to study medicine in the University of Nigeria college of medicine and later furthered his knowledge of medicine at the Ebonyi state University and sworn in as a medical doctor.

Nwoye started his political career as medical student where he functioned in different capacity as a leader. He was noted to having fought for student unionism. Later became the first medical student to become the speaker of the student union house of representative in the University of Nigeria. He received an award from the then Vice Chancellor, Prof Ginigeme Mbanefo, for the role he played in fighting cultism in the school. He became the national president of in December 2003 He arose to state power as Assistant Secretary of the Executive Committee of the Anambra State PDP in 2005 and by 2006 at the age of 31, he became the Chairman of the State Executive Committee of the Anambra State PDP making him the youngest State Chairman of a major political party in the entire nation. In 2014 he unsuccessfully contested for Anambra state election under PDP