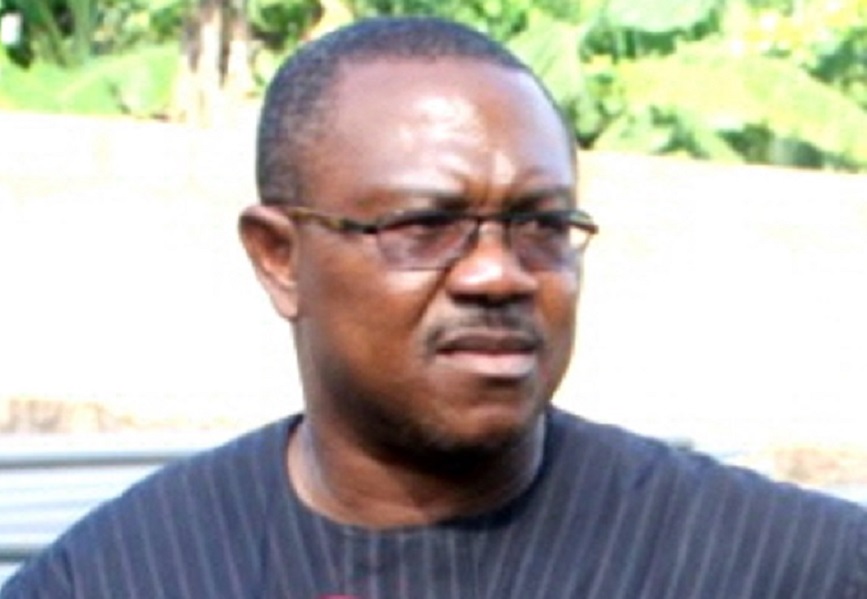 Former governor of Anambra State, Chief Peter Obi, a man who reigned supreme for eight years in the state is reported to be working steadfastly to consolidate his new role as godfather by baiting Dr Ifeanyi Ubah to take the slot behind Sir Oseloka Obaze as deputy to guarantee him succession after four years.

Chief Obi whose game-plan is to achieve in Obaze what he could not gain by tele-guiding the Obiano administration spent hours in company of his political god-son,  Sir Obaze who is known to be so pliable that he dare not question Obi’s early effort to rope him in properly to avoid past mistakes.

As at the time of this report the agreements from the so called peace moves to Nnewi is not known. We await the out-come from reliable sources on the scene to confirm whether ambition will make Ubah swallow the bait, and also whether the schemers consider the interest of Ndi Anambra.