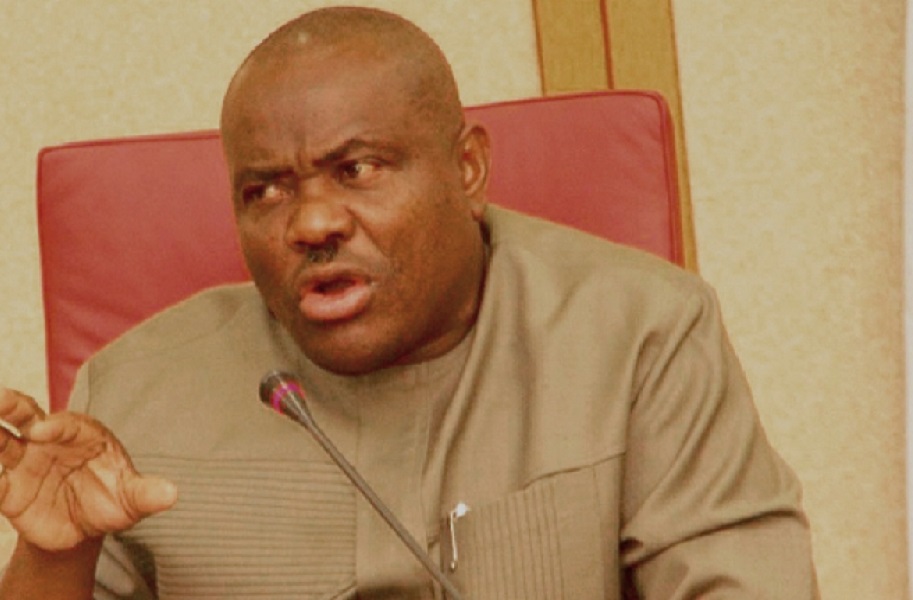 The leadership of the Rivers State chapter of the Peoples Democratic Party, PDP, has described as shocking and unfortunate the upturn of the victory of some of the duly elected representatives of the State in the National Assembly on the platform of the PDP by the Appeal Court.

Bro Felix Obuah, State chairman of the Party while reacting to the Appeal Court judgement that nullified the election of Senator George Thompson Sekibo representing Rivers East and a few other PDP federal however appealed to the Rivers people to remain calm.

Confident that their mandate cannot be in vain, the State PDP boss said truth will surely triumph over mere logic of art to thwart justice.

The significant point, Bro Obuah noted, is that the Rivers people through their votes had chosen their real representatives and still stand by their decision not to have anything to do with those security agency and military-aided impostors who are now celebrating their Appeal Court victory, stressing that their celebration will be short-lived.

“If not for their self-seeking motive, why would they not accept the verdict of the people. Why would they go extra miles to bring in soldiers and all sort of bullies to maim, destroy and kill their kith and kin to secure an undeserved victory with the full backing of their allies at the centre,” the State PDP boss queried.

While thanking the teeming members of the PDP across the State and the entire Rivers people for their patience and steadfastness throughout the legal fight against those he described as  enemies of the people, Bro Obuah said there is still hope because the State governor, Chief Barr Nyesom Wike is competent and prepared to ensure that Rivers State remains on the path of development and progress, and will never allow any conspiracy with external forces to succeed in their plot to mortgage our State and the future of our children.

The Rivers PDP chairman averred that gang-up against Rivers people, the administration of Governor Nyesom Wike, and scramble for the resources of the State would certainly fail.

Bro Obuah regretted that, under the APC administration in Nigeria a lot of wicked and unthinkable things take place that are capable of scuttling Nigeria’s democracy.

“The shortcut to acrid and undeserved victory by the APC in Rivers State is anti-democracy, destructive, and capable of promoting violence”, Obuah said.