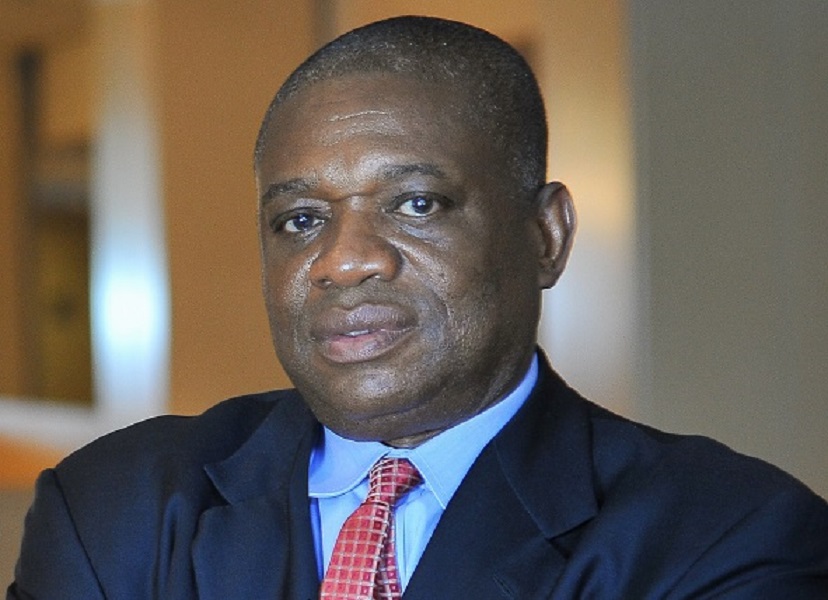 A chieftain of the All Progressives Congress (APC) in Abia and the governorship candidate of the defunct Action Congress of Nigeria (ACN) Prince Paul Ikonne, has warned former governor of his state to desist from speaking on behalf of the party or the president.

He, however, of the opinion that Chief Kalu “wrong foundation” as governor of Abia had taken the state 16 years backward.

Speaking with newsmen yesterday in Abuja, Ikonne said 95 percent of the people of Abia are not happy with the way Chief Kalu governed Abia for eight years.

He advised the former governor not to scare members of the party in Abia “with his style of leadership because we need a strong APC in Abia state.”

“If Abia is backward, Dr Orji Uzor Kalu laid the foundation and has taken Abia 16 years backwards. He laid a very wrong foundation for Abia state as such, he should not be making statements that are false,” he said.

“My advice to him will be to keep quiet, be in a sober mood, go in for retreat, and try as much as he can to build a path of peace. He should embark on a mission to reconcile everybody.

“95.5 percent of Abians are not happy with the way he governed Abia state and the foundation he laid in the state. I witnessed a situation where elders knelt down for Kalu to do the right things in Abia, yet he didn’t do them. He should not scare people away of APC with his style of leadership because we need a strong APC in Abia state.

“It’s unfortunate that the former governor of Abia state, Dr Orji Uzor Kalu is speaking when he is not asked to speak. He should give Abians the true account of how he governed Abia for eight years. What we need in Abia is not confusion, distractions or scare people away from the party. We need men and women of integrity that would help us build the party.”

The APC chieftain also said it was not in Kalu’s place to give a date for the return of President Muhammadu Buhari who is away on medical vacation in the UK.

“Last time, the same Dr Orji Uzor Kalu told Nigerians that President Buhari would return soon and he is not the spokesman of the President. Till now, the President is yet to return. These are not the characters we need. He should keep quiet and learn to live like an elder statesman.

“Dr Orji Uzor Kalu cannot destabilise APC with his attitude. The deception we witnessed during his tenure would not repeat itself. With the wind of change blowing in the grass root, APC will win the election in Abia state in 2019.”

Commencing on the boycott of the Anambra governorship election by the Indigenous People of Biafra (IPOB), Ikonne said Nnamdi Kanu, leader of the group, was only expressing his personal views.

“That is his personal opinion because there will be an election in Anambra state. Nnamdi Kanu is a young man and I advised him that Ojukwu started this and regretted, a second one is not necessary,” he said.

“That is the stand of every Igbo person. If you say there would be no election in Anambra, then you are calling for a military administrator. So, the call for a boycott of Anambra election is simply a display is ignorance.”