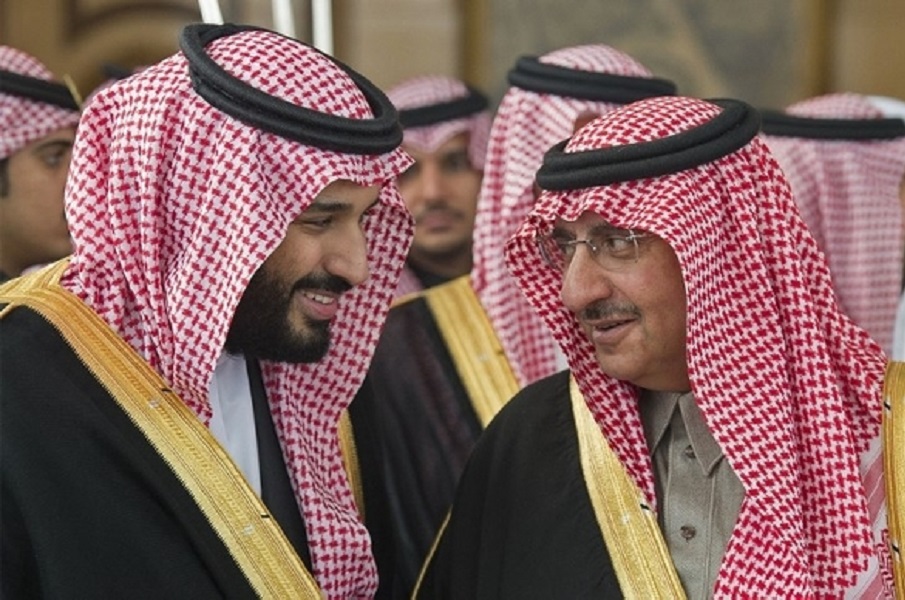 Arabic Sputnik revealed the last letter of Mohamed bin Nayef before he was removed from the Crown Prince. The content of this letter is as the following:

The Custodian of the Two Holy Mosques and the head of the Council of MinistersAssalamu ‘alaikum wa rahmatullahi wa barakatuhI am grateful to point out that Saudi Arabia has achieved a global image and has improved its global position with the wise politics of your Majesty.

However, in this critical situation that we are facing a dangerous conspiracy, we should be aware of it and tactfully confront it so that making it unsuccessful and neutralizing it before the situation worsen and becomes more critical.I inform you that during this period the UAE has played a crucial role in creating a controversy between me and the Deputy Prime Minister. At the moment, Mohammed bin Zayed is planning to make use of his strong relationship with the President of the United States.

However, we should be extremely careful about this actions of the UAE, so that we do not get trapped in a premature crisis due to our personal goals and interests.The Emirates’ plan for worsening the existing controversies in the Kingdom is obvious and Mohammed bin Zayed is still trying to serve his interests amid the current disputes. There are real differences between Bahrain, Saudi Arabia, and the UAE on the one hand and Qatar on the other, but it should not be allowed to make things worse.

The al-Zayed and Al-Thani hatreds are old and rooted, but wisdom requires that we do not allow the UAE to use us as a players of its game for its own purposes. Now, the emirates strategy towards the Arab world is vindictive and also for the benefit of the United States. In the end, I state that the destiny of our country and our nation is in your hands, and the wise man does not accept that the situation remains as such.May God grant the Custodian of the Two Holy Mosques success in all his work