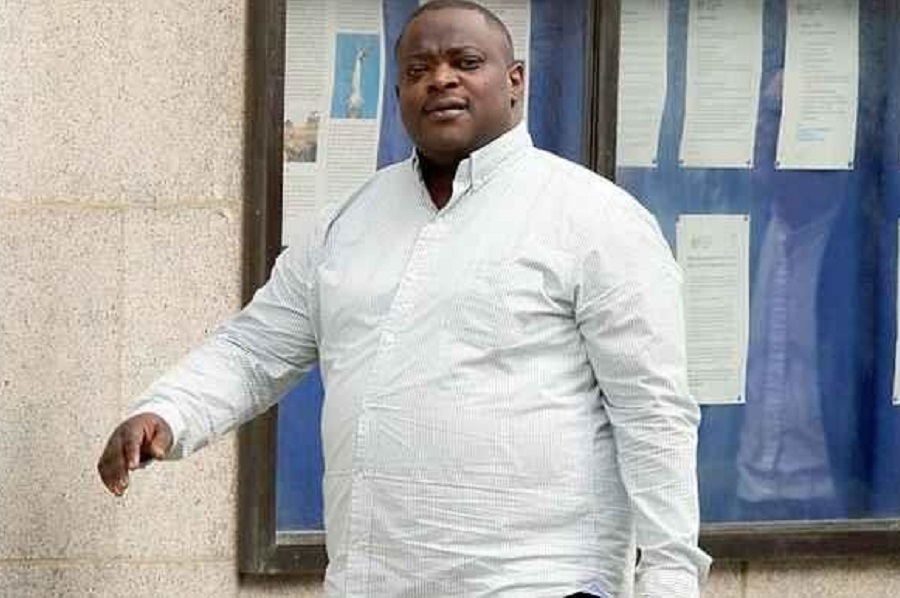 A gang of Nigerian fraudsters are facing jail for using the identities of MPs, judges and police officers during a £10million scam.

The crew stole personal details from the Civil Service Sports Council (CSSC), to make fraudulent claims over a four-year period.

Member lists were ‘stolen to order’ from CSSC and used to place orders for tax credit starter packs used in fraudulent claims over a four year period.

The gang managed to get away with nearly £2,500,000 before staff at Her Majesty’s Revenue and Customs spotted the ‘extraordinarily high rate’ of claims being made by civil servants.

CSSC events manager Adedamola Oyebode, 30, stole membership lists and passed them on to her brothers-in-law Oluwatobe Emmanuel Odeyemi, 34, and Oluwagbenga Stephen Odeyemi, 39, who ran the fraud with Kayode Sanni, 38.

Sanni, an illegal immigrant, denied being involved in the fraud and told Old Bailey jurors ‘my conscience is clear’ as he stood trial alone.

But he was convicted of one count of conspiracy to become knowingly concerned in a fraudulent act between 10 March 2009 and 11 June 2013.

Emmanuel Odeyemi, Gumbs and Adedamole Oyebode have already pleaded guilty and will be sentenced with Sanni at the Old Bailey on 6 July.

Adedamole Oyebode, who worked for the CSSC between August 2008 and August 2010, has since admitted supplying lists of members and their details in return for payment.