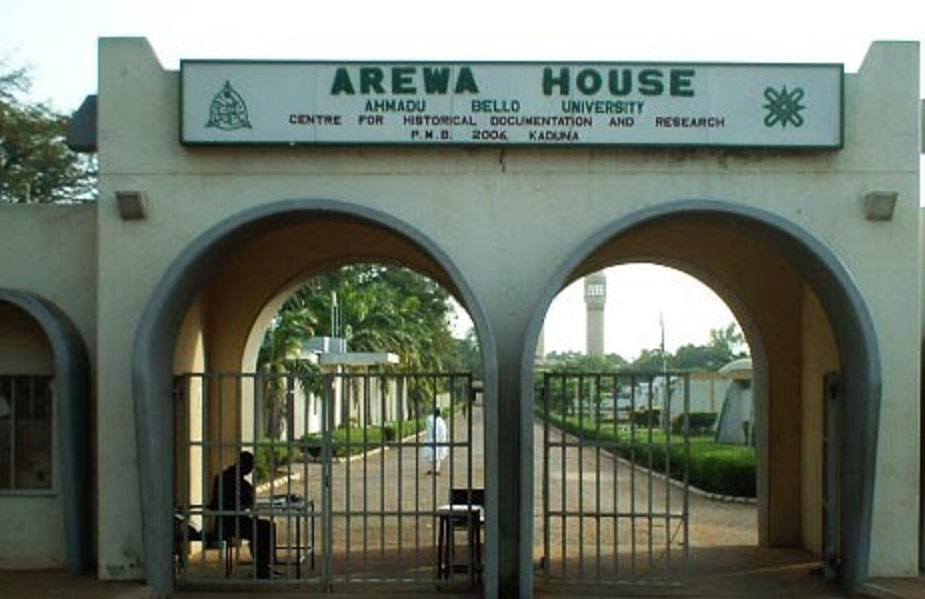 The persistence for the actualization of Biafra by the unruly Igbo of South-Eastern Nigeria has lately assumed another alarming twist which involved the forceful lockdown of activities and denial of other people’s right to free movement in the South-East by the rebel Indigenous People of Biafra (IPOB) and its overt and covert sponsors.

This latest action and similar confrontational conducts which amount to a brutal encroachment on the rights of those termed as non-indigenous people residing and doing lawful businesses in those areas illegally demarcated and defined as Biafra by the Igbo, are downright unacceptable and shall no longer be tolerated.

Concerned by this persistent Igbo threat to national integration, the above-namedPan-northern groups met with several others and reviewed the current position of the North and jointly came up with the following observations:

a. The Igbo people of the South-East, without remorse for the carnage they wrought on the nation in the 1960s, are today boldly reliving those sinister intentions connoted by the Biafran agitation that led to the very first bloody insurrection in Nigeria’s history.

b.  Emboldened by the apparent indifference of the Nigerian authorities, the Igbo secessionist tendency is widening in scope and action at every stage, with adverse effects on the law-abiding people of other regions residing in or passing through the East, while the Igbo leaders and elders by their utterances and direct action or inaction appear to support and encourage it.

c.  This is happening irrespective of the undisputable fact that:

i.  The cruel Igbos have done and are doing more damage to our collective nationhood than any other ethnic group; being responsible for the first violent interference with democracy in Nigeria resulting in a prolonged counter-productive chain of military dictatorship.

ii. The Igbos similarly orchestrated the first, and so far, the only civil war in Nigeria that consumed millions of lives and sowed the seed of the current mutual suspicion and distrust.

iii.  The Igbos are also responsible for Nigeria’s cultural and moral degeneracy with their notorious involvement in all kinds of crimes, including international networking for drug and human trafficking, violent robberies and kidnappings, high-profile prostitution and advanced financial fraud.

iv.  At the peak of the devastating Boko Haram violence in some parts of the North, available records show that the Igbo people have variously been apprehended while attempting to convey catches of dangerous arms and ammunition to the troubled regions.

v.  There are today sufficient reasons to suspect that some Igbos masquerade as Fulani herdsmen to commit violent atrocities across the country in order to cause and spread ethnic disaffection.

vi.  It is also on record that since the inception of the current democratic dispensation, the Igbos have shown and maintained open contempt and resentment for the collective decision expressed by majority of Nigerians at various stages via generally acceptable democratic processes.

a. While these provocative acts of aggression persist and grow in dimension with each new move, leaders of the North whose people are at the receiving end of the threats, appear helplessly unperturbed.

b. Rather than endorsing a concise framework for pre-emptive action to protect and safeguard the interest of the North and its people, leaders of the region at every stage tend to seek the cover of a flimsy and long-discarded excuse of having fought in the 60s to keep Nigeria united.

c.  Without pursuing a resolute action-plan, these northern leaders have adopted and have been dragging its people into a pitifully pacifist position in order tosustain an elusive national cohesion that has long been ridiculed by the Igbos.

1.  From today, June 6, 2017, when this proclamation is signed, the North, a critical player in the Nigerian project, hereby declares that it will no longer be disposed to coexisting with the Igbos and shall take definite steps to end the partnership by pulling out of the current federal arrangement.

2. This conclusion is necessitated by the realization that it since ceased to be comfortable or safe to continue sharing the same country with the ungrateful, uncultured Igbos who have exhibited reckless disrespect for the other federating units and stained the integrity of the entire nation with their insatiable criminal obsessions.

3.  Rather than certain sections holding the whole country to ransom at every stage, each should be allowed to go its own way as we categorically proclaim today that the North is fed up with being the same country with this pack of acrimonious Igbo partners.

4.  The North hereby openly calls on the authorities and other national and international stakeholders to acknowledge this declaration by taking steps to facilitate the final dissolution of this hopeless union that has never been convenient to any of the parties.

1.  RECOVERY AND CONTROL OF LANDED PROPERTY

As a first step, since the Igbo have clearly abused the unreciprocated hospitality that gave them unrestricted access to, and ownership of landed properties all over the North, our first major move shall be to reclaim, assume and assert sole ownership and control of these landed resources currently owned, rented or in any way enjoyed by the ingrate Igbos in any part of Northern Nigeria.

Consequently, officials of the signatory groups to this declaration, are already mandated to commence immediate inventory of all properties, spaces or activity in the north currently occupied by the Igbos for forfeiture at the expiration of the ultimatum contained in this declaration.

In specific terms, the groups are directed to compile and forward an up-to-date data of all locations occupied by any Igbo in any part of Northern Nigeria including schools, markets, shops, workshops, residences and every other activity spaces.

Secondly, with the effective date of this declaration, which is today, Tuesday, June 06, 2017, all Igbos currently residing in any part of Northern Nigeria are hereby served notice to relocate within three months and all northerners residing in the East are advised likewise.

All northern civil society and pressure groups are by this declaration mandated to mobilize for sustained, coordinated campaigns at their respective State Government Houses, State Houses of Assembly, Local Government Council Secretariats, and Traditional Palaces to mount pressure for steps to be taken to ensure enforcement of the directives contained herein.

In conclusion, we are hereby placing the Nigerian authorities and the entire nation on notice that as from the 1st October 2017, we shall commence the implementation of visible actions to prove to the whole world that we are no longer part of any federal union that should do with the Igbos.

From that date, effective, peaceful and safe mop-up of all the remnants of the stubborn Igbos that neglect to heed this quit notice shall commence to finally eject them from every part of the North.

And finally, all authorities, individuals or groups are hereby advised against attempting to undermine this declaration by insisting on this union with the Igbos who have thus far proved to be an unnecessary baggage carried too far and for too long.