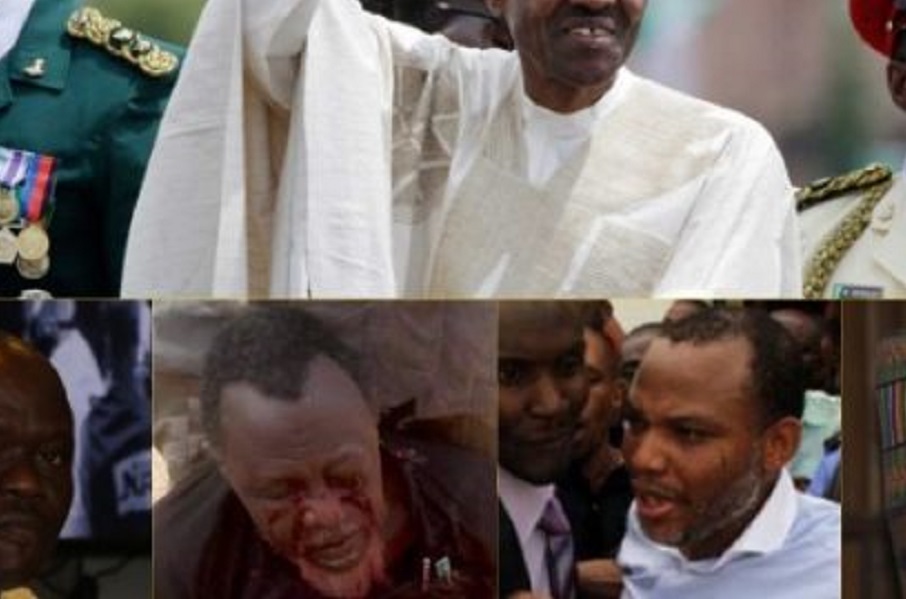 The Global Amnesty Watch, an international humanitarian organization has endorsed the report of the Special Board of Inquiry (SBOI), which investigated the alleged war crimes man by the Nigerian Army personnel in the fight against insurgency in the North East and Internal Security Operations in the South Eastern part of the country.

Recall that the Nigerian Army had said on Thursday that it was studying the report of a special panel that investigated allegations of human rights abuses against the army. The panel headed by a retired major general, A.T. Jibrin, submitted its report to the Chief of Army Staff, Tukur Buratai last week at the army headquarters in Abuja. Mrs Helen Adesola, Nigerian Representative of GAW, said it was clearly established that all the allegations of rights abuses, extra-judicial killings, forced disappearances were mere concoctions from the imaginations of those of those that have been issuing inaccurate reports.

According to her, “Other instances of documented abuses were transposed from a previous era to give the impression that the cases in question were recently committed.

She added, “The report, which should be given the widest publicity possible, should now put to rest the controversies that had raged around the efforts by Nigerian military authorities to secure the country and keep citizens safe from terrorists and other life threatening criminals.

“The revelations that certain unauthorized organizations were able to obtain classified military documents and signals through leaks is one that should keep the world worried as it implies staffers of such organizations could have been engaged in passing vital Army strategies and troop movement to terrorists, making it difficult to protect civilians.

“We have noted calls for independent investigation and further probes suggested by certain organizations. The Global Amnesty Watch however wishes to caution the Nigerian Army and the Federal Government of Nigeria to resist the temptation of being drawn into a popularity contest of pleasing smaller groups to the detriment of the larger population,” her statement added.

The GAW urged the military authority not compromise the interest of the people in the areas affected by terrorism, insurgency and other crimes because they want to be compliant with the request of a narrow spectrum of activists. She added, “The response for an independent investigation or commission of inquiry must be realistically balanced with the safety and security of citizens since such exercise can compromise national security.

“Nigeria must never lose sight of the fact that the Army is its institution as a sovereign nation and no amount of blackmail should force it to surrender state institutions to fifth columnists especially in this era that terrorists have infiltrated the ranks and file of various military which the Nigerian Army has successfully insulated itself against.”