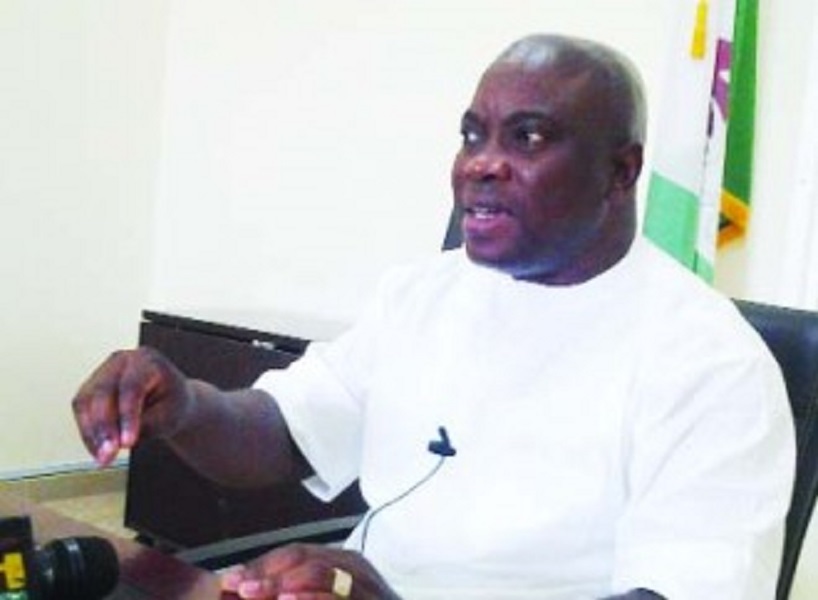 The Economic and Financial Crimes Commission, EFCC, had on April 20, 2016 arraigned Ugbolue and Lawrence Pepple, both former aides to Kuku on two separate charges bordering on criminal conspiracy, false declaration of assets and fraudulent acquisition of property to the tune of N55million.

Kuku (a fugitive) and Ugbolue were alleged to have conspired among themselves and awarded contracts running into millions to companies in which they had interests.

It was alleged that Ugbolue was the sole signatory of Great & Gamaliel Alliance Limited, the company which provided integrated management of communications and stakeholders’ engagement chain for the office of the Special Adviser to the President on Niger Delta.

On his part, Pepple was the director and sole signatory for KER Global Wave Limited, which was awarded a contract to provide Reintegration Support Services by the Office of the Special Adviser to the President on Niger Delta under the Presidential Amnesty Programme.

Testifying, Nnamdi, a compliance officer at the United Bank for Africa, UBA, who testified as PW1, told the court that, “a sum of N35, 206,564.89 was paid to the account of Great & Gamaliel Alliance Limited between March 4 and May 15, 2014 through the Office of Special Adviser to President on Niger Delta”.

He also noted that one of the account statements was not in the proof of evidence given to him.

Responding, Abdallah argued that, “we concede that the documents are originals of public document. However, contrary to the submission of the defendant’s counsel, the original of a public document is admissible as it’s a primary document itself. The Supreme Court had settled this when it held that, such document is the best form of document”.

Abdallah added that, “It’s only when you intend to tender a secondary evidence of a public document that it must be certified”.

Justice Kolo deferred ruling on the admissibility of the documents. He, however, admitted the documents, in the interim, as exhibits D & E adding that, “in the event the documents were found inadmissible everything relating to it would be expunged from the court record”.

The judge, thereafter, adjourned to September 20, 2017 for continuation of trial.