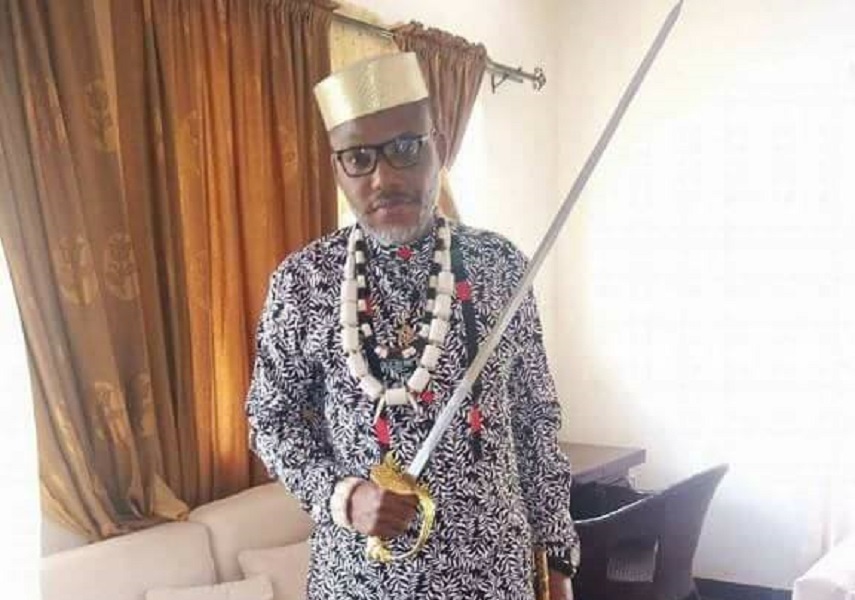 The Ekiti State Governor, Ayodele Fayose, has called on the Federal Government to consider restructuring to give states and local governments greater powers and responsibilities.

He also charged it to dialogue with the leader of the Indigenous People of Biafra, Nnamdi Kanu, and other groups as a step towards dousing tensions in the country.

The governor, who spoke on Sunday in Ado Ekiti, said the Federal Government should be fair to all sections of the country, especially, the “marginalized” Igbo people,

While condemning the quit notice issued to the Igbos by a northern youth group, the governor charged the federal government to take steps at addressing the varied agitations of the different sections of Nigeria.

“As much as secession is not an option, the handlers of our democracy must be equitable, fair and just to everyone,” he said.

“The Igbo have continued to suffer because of the perceived role of Emeka Ojukwu. If we say past governments didn’t do well what has the present government done differently?

“I agree that secession is not desirable but there must be justice and equity. When people are being killed or vilified, you must expect a reaction. No region should begin to use power to oppress another. If Nigeria is truly one, it will not get to a stage that one region will openly call on another to leave its land.

“The Acting President Yemi Osinbajo is doing his best but that is not enough. We must remember that those who make positive change impossible make violent change inevitable. A situation where a section will be suffering forever because of their role in the civil war is not fair.”

He said the revenue sharing formula should be reviewed “because it is not a true reflection of our collective interest. For the country to move forward the states should takeover economically.”

“The federal government must purge itself of some responsibilities because the actual development is at grassroots. The states and the local governments are nodal points of developments,” he said.

On the IPOB agitations, Mr. Fayose said, “The federal government should dialogue with the aggrieved and forge ahead. Using force will not help because some of those things they thought had died in the past are now rearing their ugly heads.

“It is no doubt that (Nnamdi) Kanu is representing the interest of the younger generation of Igbo. Instead of fighting him, they should release them and invite him for a dialogue.

“His struggle has become an ideological movement with massive followers irrespective of what some people are telling the federal government to curry a favour, which is momentarily. By the action of this government they have made Kanu more popular.

“Without mincing words, the present government has divided Nigeria more than ever. It is the legitimate right of the people to agitate if they feel they are wrongly treated. You can’t get peace where there is no justice.

“Nigeria belongs to all of us. It is the wish of some people that an Igbo man does not become the president but this is against the spirit and letters of our constitution.”