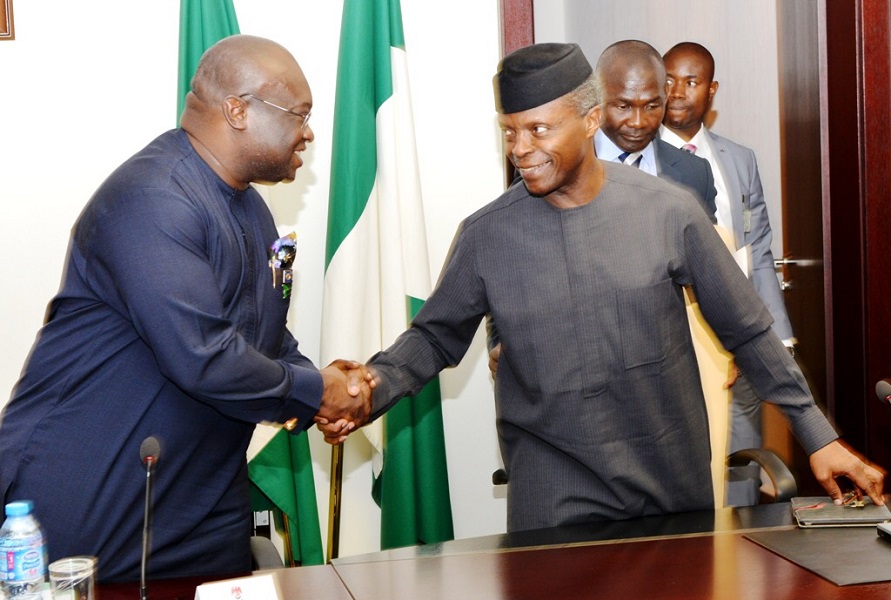 In a bid to end frequent clashes between herdsmen and farmers, the Abia State Police Command has tasked communities in the state to map out grazing routes and appoint marshals who would guide herdsmen on where to graze their cattle in their areas.

Addressing a meeting of traditional rulers, farmers, Cattle breeders and other stakeholders in Umuahia, Abia State Commissioner of Police, Mr. Adeleye Oyebade, stated that the Police have outlined strategies to check the frequent clashes between the herdsmen and the farmers in the communities across the state.

He said that the farmers and herdsmen including other stakeholders had agreed on a grazing route to be mapped out in the communities as well as the introduction of some residents as marshals to guide the herdsmen.

“Appropriate recommendations have been passed to the State government for implementation. It need be mentioned that among such recommendations made, the issue of re-introduction of the grazing Route/Marshals approach as agreed by the two sides during the last stakeholders’ forum held, would be implemented without further delay. However, the Committee urges all stakeholders to embrace peace within their flanks,” he stated.

The CP recalled an incident between farmers and herdsmen that occurred at Ndi-Uduma, Awoke in Ohafia local government area on June, 8, 2017, which led to the death of one person and two cows as well as the burning of a motorcycle.

He stated that the State farmers/herdsmen’ conflict resolution committee headed by the Commissioner of Police has been meeting regularly with stakeholders with a view to reviewing the incident, nip others in the bud and proffer solution to issues raised.