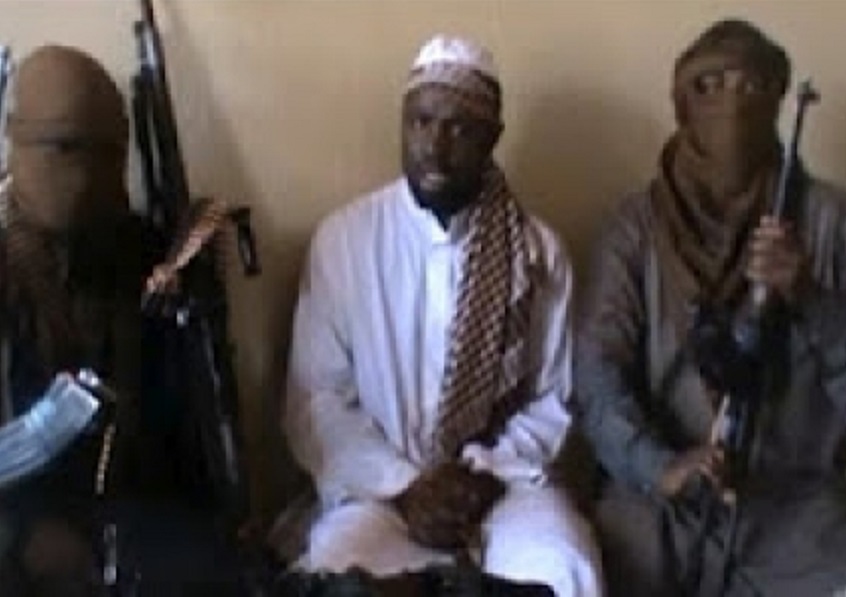 Adamawa state government has revealed that the dreaded Boko Haram terrorists now pretending to be epileptic or stomach pain patients where large number of people gather to seek sympathy and later detonate bomb.

The state government, while urging Nigerians to be careful of the new tactics, said it has embarked on advocacy across the state to parents to akso teach tbeir children not to collect gift from people they don’t know.

Speaking in an interview with newsmen in Abuja, on Sunday, Adamawa state Commissioner for Information Mr. Ahmad I. Sajoh, said “the government is taking proactive measures but it is difficult to read the minds of people who are satanic.

“We are also aware that the terrorists now have another tactics which is that they will come to a place where people are gathered and begin to pretend as if they are epileptics or having severe stomach pain, and once people gatner to assist them they will detonate the bomb.”

“So, we are also doing advocacy to tell people not to fall for auch tactics. We have had it in the past, the first bomb blast in Yola was engineeed like a street fight. Two people were fighting and people gathered to watch the fight and they detonated the bomb.

“The second one, they went to a tipper garage where labourers were buying food, tbey declared the food free of charge, paid the woman and started giving people five hundred Naira gift, then people rushed down and gathered and then tbey detonated the bomb.

“We have now understood and going on advocacy to the parents to tell their children not to collect something from people tney don’t know.”

While narrating how the terrorists were able to detonate bomb that killed two children last week, the commissioner said: “What happened last week was very simple, a man was driving a vehicle and he stopped somewhere he saw some children playing, he gave them a parcel to take to their parents but unfortunate for these kids and fortunate for the parents, it was suppose to be a timed bomb but children being children continued playing and did not immediately take the parcel to their parents.

“And by the time they took the parcel to take it to their parents, the bomb exploded and two of the children, age 8 and 7 died immediately while three others injured.”

On the recent measures taken to forestall cases of bombing in the state, Ahamd said just before the Ramadan, the government reliased that terrorist all over the world, normally up their game during Ramadan, “because of that we had series of security council meeting and in fact we ld not sleep over this in the first two days of Ramadan, and we took some measures.”

He said as part of the measures taken, the government interface with all the traditional rulers, follow by local government chairmen with instructions that they should also do that with their councillors

“We also interface with all the Bice Chancellors, Rectors and their heads of security in anticipation that something like this could happen. We took several measures but you know somebody who is planning evil may have more ways than you can imagine.”