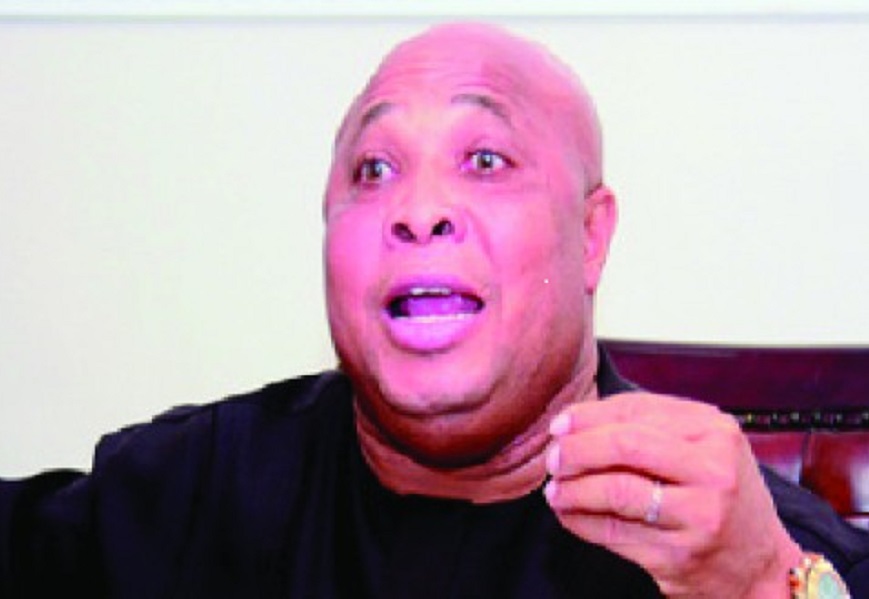 National Chairman of the All Progressive Grand Alliance (APGA) has said the party has commenced mobilization of its members to ensure it retains the Anambra Government House for the November 18, 2017 governorship election in the state.

Agbaso who spoke through the party’s Acting National Publicity Secretary, Prince Nnanna Ukaegbu, disclosed that he had contacted some aggrieved members of the party, including those who had defected to other parties to return and help rebuild APGA.

He stated that the party had lost focus and called on the BOT Chairman of APGA, Governor Willie Obiano, to work with other stakeholders to unify the party as it prepares for the gubernatorial poll in Anambra state.

He said, “There is no crisis in APGA, what we have is only a fight between truth and false hood. The founding fathers of APGA have emerged to take the party back to the people who truly own it. For now, we are closing ranks, we are rebuilding bridges; we are reuniting hearts to ensure we win the forth coming Governorship election in Anambra and dominate the politics of the nation in 2019. APGA under my leadership is ready for the Anambra governorship election. We are on ground; we are on top of our game. If you analyze the strength of the parties contesting for the Anambra election, you can see that we are ahead of them. Is it PDP or APC? None of them can match our strength. Above all, Governor Obiano has performed excellently, that makes our job easier.

“Therefore, I call on all men of goodwill who desire to be in a political party where fairness is supreme to join us, our doors are open. All our brothers and sisters who may have left us due to one disagreement or the other, I urge you to return home to your family. APGA is your family. We need you to make the impact we desire. Let’s all join hands to build a formidable party that all of us will be proud of. APGA belongs to all of us.”

He insisted that the era when a member’s state of origin determines what he gets in APGA has gone and urged party stakeholders to join hands and save the party from those he described as detractors.