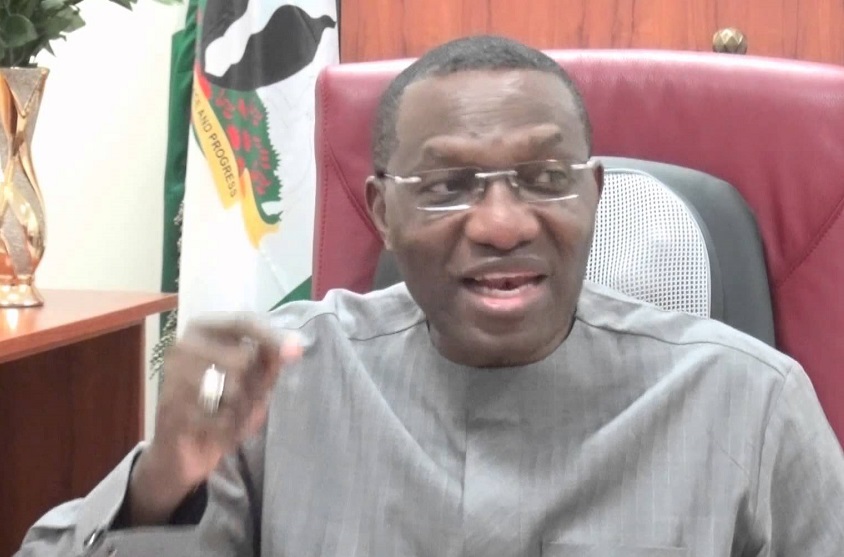 The All Progressives Congress (APC)Anambra 2017 Governorship Election committee headed by Senator Jim Nwobodo has sustained its call on the 13 aspirants of the party in the state to eschew bitterness and rancor but embrace love, loyalty and peace in the interest of all.

Addressing journalists who sought his comments on the meeting at his Amechi Awkunanaw countryhome venue of the gathering yesterday, Nwobodo disclosed that it was a continued process the committee needed to inculcate closeness in the aspirants to see the contest as part of life processes that could work out or otherwise.
That the committee needed everyone of them to see one another as brothers and were positively disposed into supporting whoever amongst them that  eventually emerges victorious. Noting that only one governor would eventually emerge.

According to the ex-governor of the Old Anambra State, “we want to bond them so that they will know themselves. The aspirants were screened one after the other.
“All of them were qualified and they have assured us that they will work together for any of them that emerges at the primaries.

“We are not going to impose any candidate on the party; they will have a level playing ground.

“My advise to the aspirants is for them to cooperate and allow one of them to win at the Nov.ember 18 Governorship election than to allow the opponents from another party to win”, Nwobodo stated.

To the electorate, he urged them not to rush to vote in anybody that will not win election because of his money. He charged them to shun money bags and to consider one’s pedigree and records.

He said the APC primaries was anticipated to come up any moment the Independent National Electoral Commission(INEC) gives approval to the request letter they had written from July 21,2017.
While commending the committee and the party for the efforts in getting them under one roof as a family regularly, one of the top contenders and a hot favourite in the guber contest-Chief George Moghalu noted it’s the mark of a responsible responsive political party.
Chief Moghalu expressed satisfaction with the committee’s commitment and efforts to see APC takes over the Awka Government House in the Nov 18 poll.
Another aspirant Barth Nwibe said Anambra would witness tremendous transformation and massive infrastructure revolution if he wins the nomination and the main election. He thanked the Nwobodo committee for being a father to all.

Johnbosco Onunkwo, another aspirant who said he’s in the race as representative of the youths said would look beyond now.