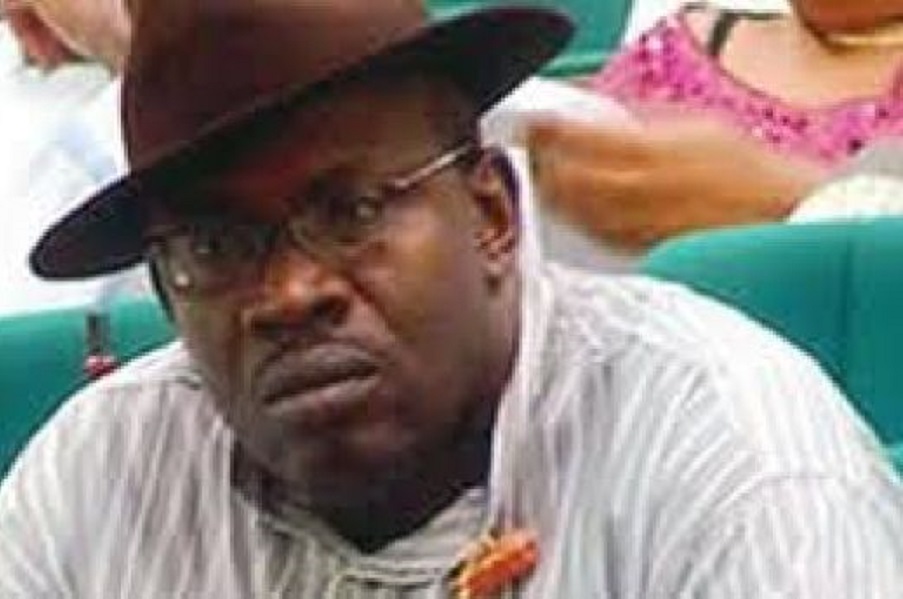 A political movement, Young Ijaw Professionals, on Tuesday said they have uncovered plans by a former governor from the South South Geo-political zone to hire women to stage a nude protest nude in Yenagoa against Bayelsa State Governor, Henry Seriake Dickson.

The organiser of the protest intends to carry out the exercise using some of his past and present aides.

The spokesman of YIP, Iniefe Gbalakuromo, in  statement said the plan was part of a grand conspiracy by some politicians from the South South who were being intimidated by the rising profile of Governor Dickson.

He said, “The planned nude protest which is being hatched in Abuja ought to have being concluded but for the recent travel by one of the major sponsors who wants to settle scores with Governor Dickson over the Adaka Boro day speech and also whittle down the rising profile of the governor they see as a threat to their group’s political interest and ambition.

“We wish to warn both their sponsors and all women who are being mobilised for this shameful and mindless activity to steer clear of Bayelsa State as they shall be prevented by every available means from entering Yenagoa to carry out such a nefarious activity.”

The group also called on security agencies in the state to be on red alert and ensure that “such mischievous politicians and failed appointees do not cause any breach of the peace in the state.”

“Furthermore, we wish to call on all Bayelsa women not to allow themselves to be used by such failed politicians who do not mean well for the state. This is because as globally celebrated, Governor Dickson has done more and is still going to do more for Bayelsa women through more appointments and empowerment programmes.”