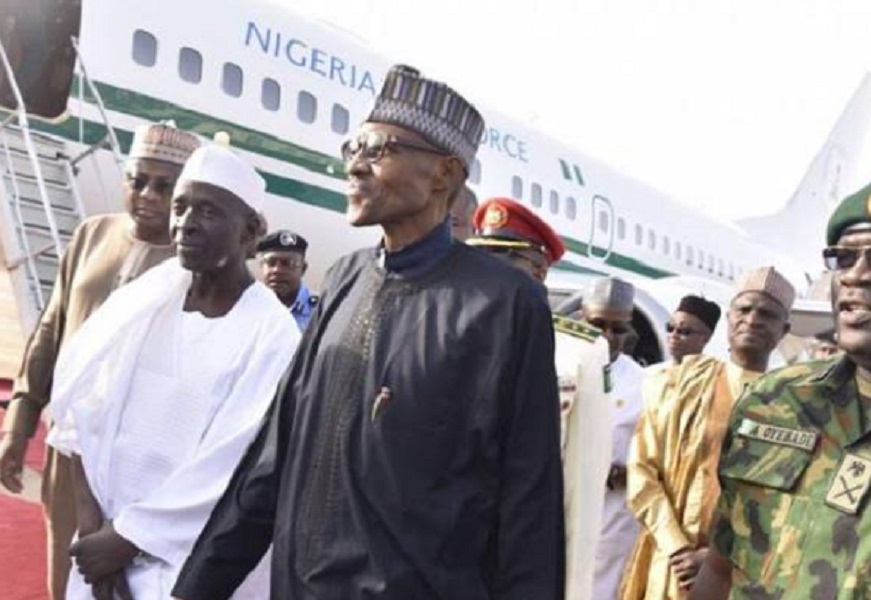 Former members of the defunct Congress for Progressives Change (CPC) have taken their advocacy to the Nasarawa state governor Tanko Al-Makura and the National Assembly members to prevail on President Muhammadu Buhari for on appointment of Engr. Bubak Galadima or Prince Tony Momoh as the replacement for the suspended Secretary to the Government of the Federation Engr. Babachir Lawal.

The political group under the platform of Southern Mandate of Nigeria (SMN) said their advocacy was not about their national chairman and secretary in the defunct CPC but about “empowerment of core members of the defunct CPC and our collective political and economic survival of the members who stake their lives and properties to deliver 2.5million votes for the now President Mohammadu  Buhari in 2011.”

A statement signed in Abuja on Monday by the national coordinator of the group, Comrade Ikonomwan Francis, called on its members nationwide to form a united front “to resist these strangers who now form cabals to hijack Buhari administration.”

The statement read in part: “There is  no doubt that Nigerians are in dear need of capable hand to man the office of SGF that will join the President to bring smiles to their faces in the second half of this Administration.

“Prince Tony Momoh and Engr. Buba Galadima are personalities who will never compromise in an issue that is for good of Nigeria people and so, will ensure that such laudable program is fully implemented.”

While lamenting that Nigerians are suffering because some people in President Buhari’s government are aliens to the programmes he promised Nigerians, the group asked: “for instance where was the current Chairman and Managing Director of NDDC, Managing Director of Nexim Bank, Chairman of NPA and Host of others when we were labouring to build for Mr. President?

“We must unite to resist this handful political monsters who are hell bent in making everyone of us to play a second fiddle role in a government we laboured to build for years.

“We make bold to say that there is serous hunger and starvation in the land, the exchange rate of  dollars has sky rocketed, prices of goods and services are on the increase on daily basis, all because the cabals are alien to the 14 years developmental plan of the defunct CPC.

“Imagine what is happening to the much publicized Anchor Borrowers Programme in various State today? How about the Social Investment and Empowerment Program, has it been able to achieve it’s set goals?,” the statment asked.