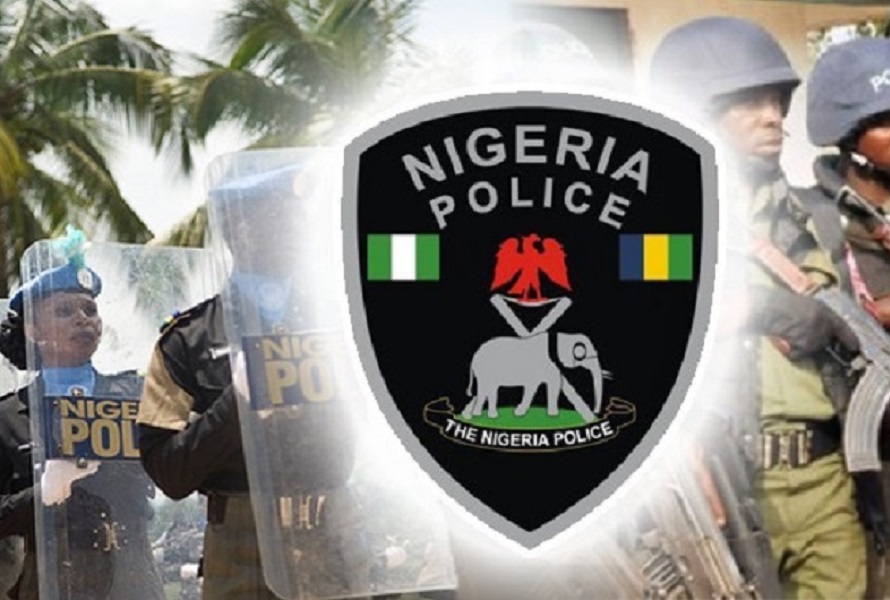 It would be recalled that Mr. Ndandabo was shot at about 8:00pm on Sunday might by unidentified gun men while returning from outing in his Nissan SUV.

Since the killing of the police officer, the state Commissioner of police Mr. Zanna M.Ibrahim relocated to Ighelli trying to fish out the culprit.

Confirming the killing of the suspects in a telephone interview, the state Commissioner of Police, Mr. Ibrahim narrated that the duo of Lucky Onumeri and Charles Ighomuaye were earlier arrested by the operatives and confessed to have participated in the killing of the ACP.

Mr. Ibrahim, narrating further said the two suspects led the operatives of the command to their hideouts where other gang members were hiding, adding that on reaching the location the hiding suspects opened fire on the operatives.

He added that in the ensuing gun battle, the gallant operatives shot five suspects who sustained varying degree of injuries, noting that the suspects were rushed to hospital but were confirmed dead by the doctor.

He further hinted that the suspects equally confessed to the killing of Deputy Superintendent of Police, German Emmanuel who had been declared missing since 2016.