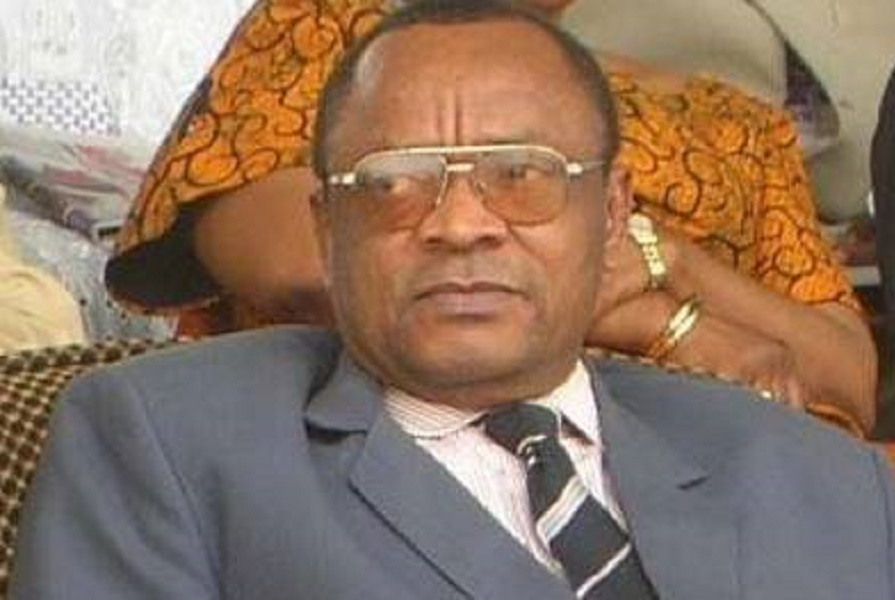 The trial of a former Chief Judge of Enugu State, Professor Innocent Azubike Umezulike who was arraigned by the Economic and Financial Crimes Commission, EFCC for false declaration of assets began on Monday,  April 24, 2017 at the Federal High Court sitting in Port Harcourt, Rivers State.

At the commencement of the trial Monday, prosecution witness, Usman Adoke, an operative of the EFCC, during examination by the prosecution counsel. Ahmedu Arogha, told the court that Plots 312 and 767 Independence Layout Enugu belonged to the defendant but that he did not disclose his interest in the property in the Asset Declaration Form he filled at the EFCC. He further told the court that his team wrote the Code of Conduct Bureau and the Ministry of Lands, Enugu for information on the property. He said a response from the Ministry of Lands Enugu indicated that the former Chief Judge was the owner of the said plots of land.

Professor Umezulike was arraigned on a four count charge of non-disclosure of asset and false declaration of assets on March 16, 2017 before Justice J. K. Omotosho of the Federal High Court Port Harcourt.

He pleaded not guilty to the charge and was subsequently granted bail on self-recognition in the sum of N2 million. He was also ordered to deposit his international passport with the court.

Count one of the charge read: “That you Innocent Azubike Umezulike on or about the 16th day of February 2017 at Port Harcourt within the jurisdiction of this honourable Court knowingly failed to make disclosure of your asset to wit: Plot 312 Independence Layout Enugu and thereby committed an offence contrary to Section 27(3)(a)of the Economic and Financial Crimes (Establishment) Act 2004 and punishable under Section 27(3)(c)of the same Act”.

The case has been adjourned to May 8, 9 and 10 for continuation of trial.