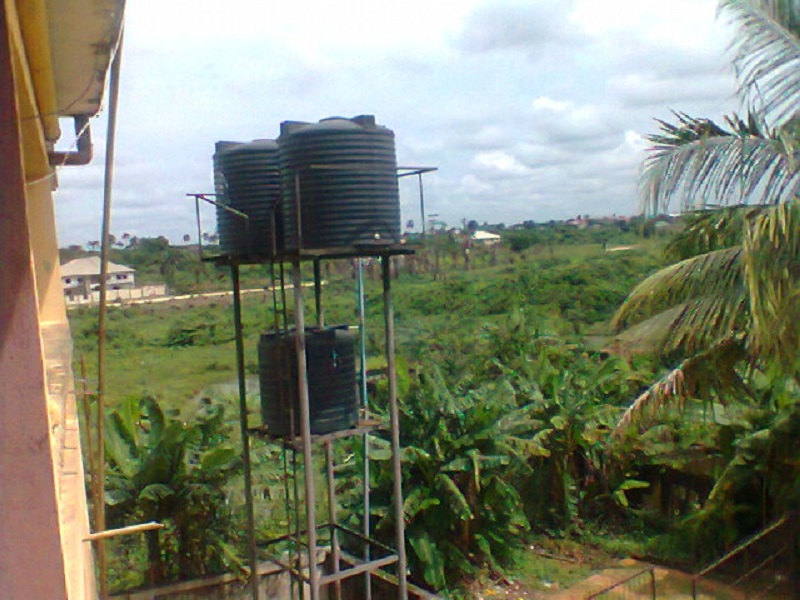 Barely five days after the Senator (Dr) Ifeanyi Arthur Okowa-led government announced that the informal sector would pay a flat rate of N1, 000 as tax to the coffers of the state government, the government has commenced sensitization for private borehole owners to also pay with their teeth.

The governor threatened that failure to comply with the mandate notice served landlords and other commercial borehole owners, they would be sanctioned, charged to court and prosecuted for sinking their own boreholes.

Addressing newsmen, the Commissioner  for Water Resources Development, Fidelis Tilije“But I need to also remind Deltans that there is a 2000 law Urban Water Board that makes it mandatory for what we are doing to be enforced. We are asking Deltans to pay N5, 000 if you have individual boreholes and then it is graduated upwards to N30, 000 and N50, 000 depending on whether you have a filling station or you have an eatery joint”.

Also, speaking, the Permanent Secretary in the ministry, Dr (Mrs) Felicia Adun noted that two weeks to one month ultimatum has been given to them to get their water tested.

The Permanent Secretary hinted that failure to comply would attract severe punishment, “if they do not comply then we have to sanction them”.

On whether she was satisfied with the boreholes, sewages and environments where some persons are carrying out their businesses that were inspected, she said “well, for some we are satisfied because they have their boreholes well kept and well covered but for some other areas, you see that the boreholes are exposed and all manner of things can go into the boreholes and pollute the underground aquifer. Generally speaking, let me say it was 50:50”.

On government financial involvement, the PS said government was subsidizing to the tune of 60 per cent, noting that the testing was quit capital intensive.

Aligning herself with the stance of the Commissioner, the PS said defaulter would be sanctioned, taken to court and if need be would be prosecuted.

The representative of Emani Global Ventures Nigeria Ltd, Emmanuel Isiegbu, hinted that in the course of water testing in Asaba, they have had course to see micro-organisms, microbial contamination, PH, which is very acidic and high nitrates due to the location of boreholes.

He frown at the situation where boreholes are located near graves, sewages and industrial generating sets which could caused very damaging sicknesses to the human system.