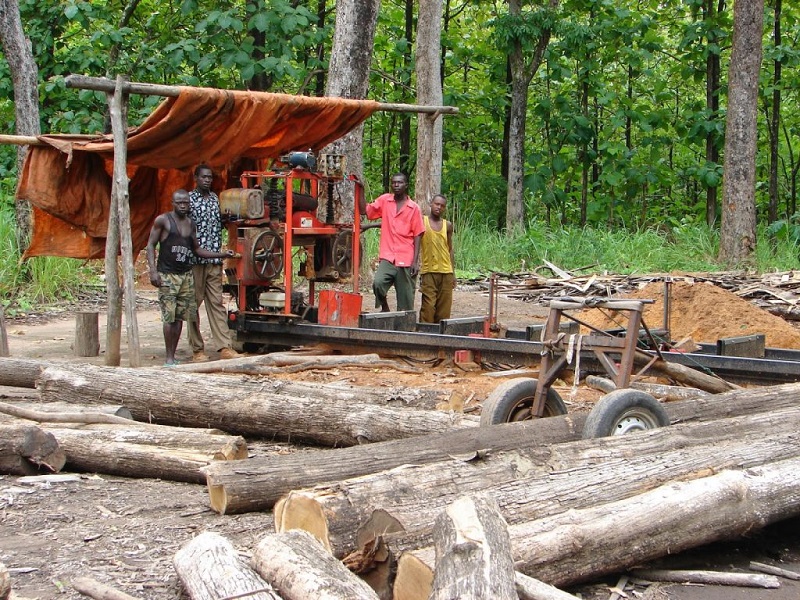 The former Treasurer of Uba Plank and Joist Association (UPJA), Sir Linus C. Uba,  has insisted that the leadership of the association stole over N18 million belonging to the association.

Under cross-examination by the defense counsel, EB Obi, Uba said the chairman of the association , Anthony Chiloni, during their last general meeting in 2016 refused some of them who opposed him to talk, rather appointed  his cronies  who made contributions.

The Presiding Senior Magistrate ,Mrs. Chioma Amulukwe, however adjourned the matter to April, 24, 2017, for defence”s continuation  of their cross-examination.