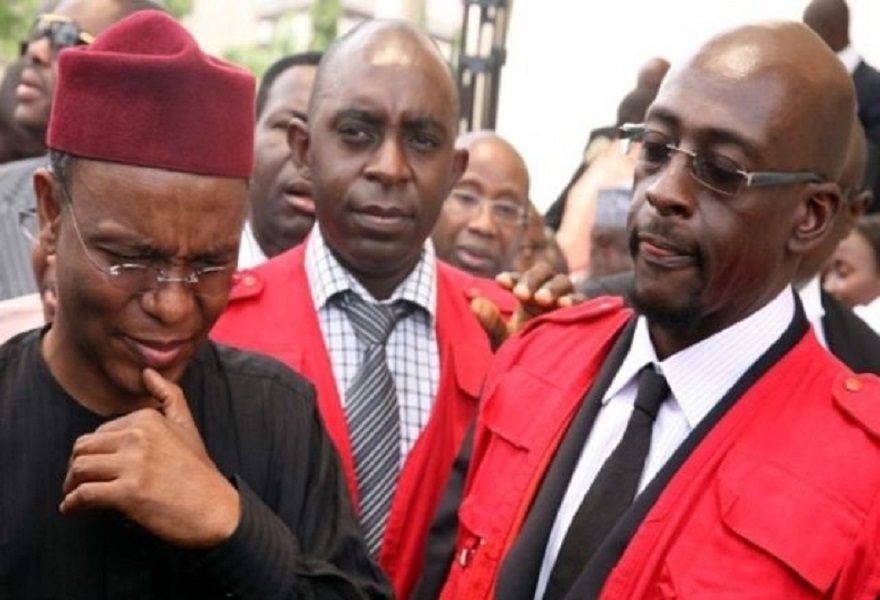 It  was exclusively gathered from an influential political leader in Kaduna, who claims to have interacted and studied the urban-planner-turned-accidental-politician, for some decades  that “El Rufai is a power hustler; an over ambitious subordinate and poor-performance leader, who is vociferous and argumentative about other people’s faults while digging a vault to hide his own enormous short-comings.”

Accordung to the prominent politician, El rufai is an over-ambitious subordinate and a poor leader, saying not too long ago, the governor who was one of the kitchen cabinet members of President Muhammadu Buhari’s administrative setting, right from pre-election period of 2014 to the President’s inauguration on 29th May 2015, until recently when he turned a renegade writing a scathing open letter to condemn the President.

“But what went amiss that made this self-appointed crown prince to fall out of disciplinary line with his erstwhile mentor and godfather? It is on record that the governor could not personally welcome the president into Kaduna State, after 49 days of medical vacation in the United Kingdom! It was strange and incredible.

“However, the recently leaked 30-page damning memo from El Rufai to the President, castigating both the presidency and the All Progressives Congress (APC), has confirmed beyond any iota of doubt that the Kaduna helmsman was not on the same page with most Nigerians who are wishing Mr. President a quick recovery from his illness.

“El Rufai is a power hustler; an over ambitious subordinate and poor-performance leader, who is vociferous and argumentative about other people’s faults while digging a vault to hide his own enormous short-comings.”

Meanwhile, the source vowed that El Rufai must have been beaten to his own game of political chicanery by the drivers of the current administration.

“Since he couldn’t get to be the hub on which the power spokes would hinge in the Villa, like he did under Obasanjo in the name of economic dream team, he started plotting the downfall of the President and his key men.”

The source also added, “Writing an open letter to Mr. President by someone who has the pedigree to see him at close quarters, is mischievous and acrimonious; distasteful and undignifying.”

According to the source, “El Rufai is a crest-fallen agitator whose game plan has since been overtaken by pragmatic logic and commonsense. How he governs his State has portrayed him in his true complexion as an overlord who craves relevance through dictatorship and autocratic braggadocio.”

On El Rufai’s accusation that the President surrounds himself with incompetent advisers, and that the APC, a party to which he and the President Buhari belong, has failed, further irks the source. “This man hardly knows the true meaning of loyalty. He cannot be loyal till sunset with anyone. His chequered history is littered with stories of backstabbing, treachery and malice.

“Things are not playing out to his grand design of command and control of the regime, and his dream of inheriting the Villa after the incumbent President is already in smokes. Hence, political frustration at state and national levels has driven the self-acclaimed ‘whiz kid’ to a point in history where he casts aspersions at his superiors, tramples upon his subordinates, and literarily bites the fingers that once fed him.”