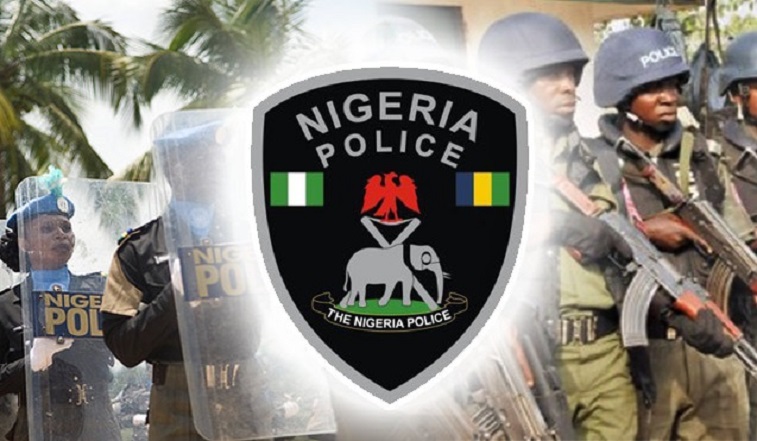 Advertisement
The police in Imo State have assured their readiness to arrest the two commissioners and four other government functionaries issued bench warrant by a federal high court sitting in Owerri , the state capital.
Justice Lewis Allagoa, had on march 14, issued an order to the inspector general of police, commissioner of police in the state and all other police officers to arrest, Josephine Udorji ,commissioner for works and Transport, Lawrence Eburuoh, commissioner  for Lands, survey and urban planning,Nwaogu Chidiebere ,  Manager Owerri Capital Development Authority, Emeka Duru, head of Department , Works, government house, chibuzu Iwuagwu of the ministry of works, power and Housing and C. E Egbuka, of the ministry of works and Transport.
While ordering the police to produce the persons before him on May 2,2017, for report on bench warrant, the judge said that the affected persons refused to appear before the court to answer to the issue of the disobedience of the order  of the court to stop the demolition of the property of a former Minister of Interior, Emmanuel Ihenacho, until the determination of the matter.
But, speaking to some journalists in regard to the order of the court, the state Commissioner of Police, Taiwo Lakanu, promised to arrest the affected persons if he was served.
Lakanu said “I have not been served the court order. As a lawyer and a commissioner of police, I cannot go against an order of a court of competent jurisdiction. Once I am served I will arrest the offendes”.
On allegation that he had been served, the CP challenged his accusers to make public the prove of service that the court order had been served him or his office.