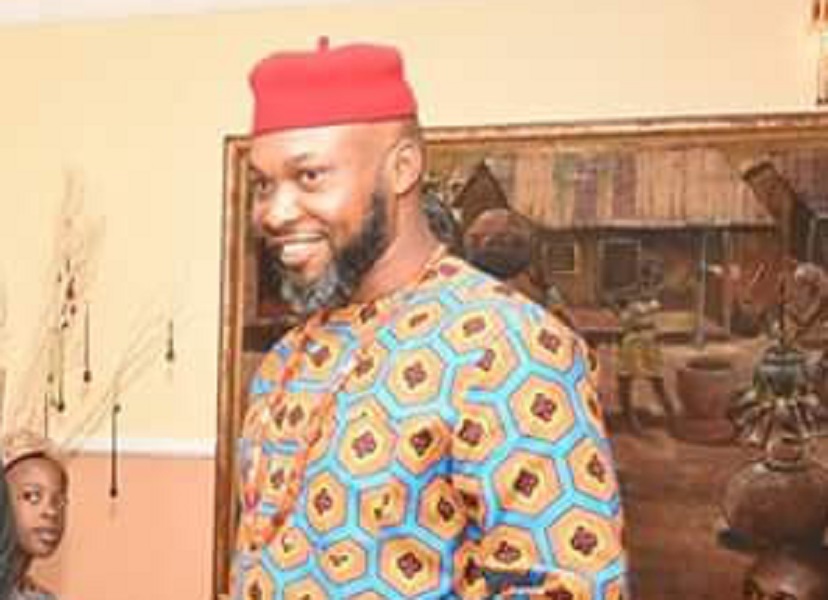 A former minister of aviation, Osita Chidoka, has joined the race in the Anambra governorship election, slated for November 18. He told a consultative meeting of the PDP at Otuocha, near Awka on Monday that his desire to run for the position was to serve the people.

According to him, time has come for the PDP to take over power in Anambra. He said that the issue of zoning, propounded by APGA would not be considered by PDP in fielding a candidate.

Also speaking, the PDP Chairman in the Local Government, Thompson Chikezie, said that Chidoka’s visit was to intimate the people of his desire to contest the election. “Chidoka’s visit shows the type of leader he will be if elected as governor. Any good leader aspiring to public office should always take recourse to the grassroots. It shows open-mindedness, respect, love and seriousness. He is courageous for coming to the Local Government of the incumbent governor.