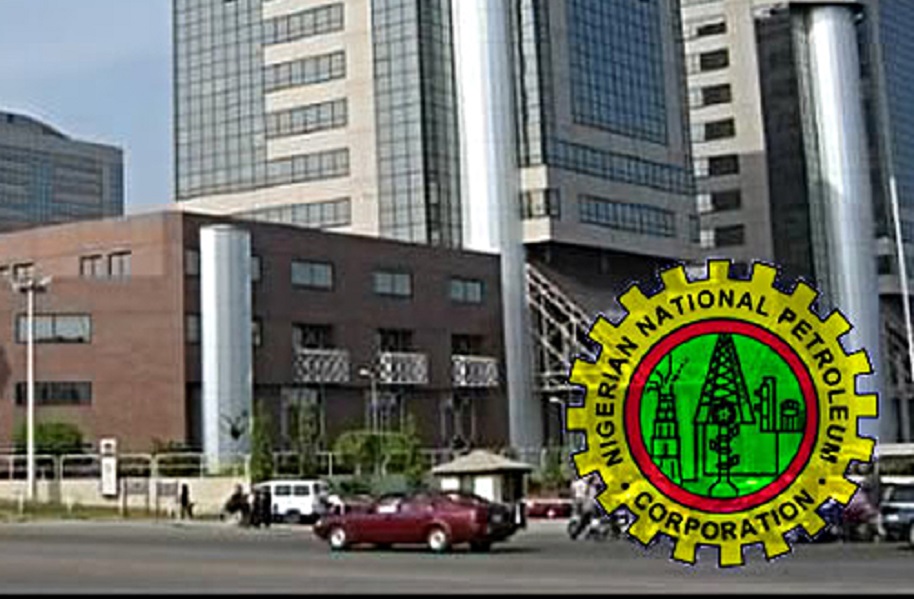 Advertisement
The Nigerian National Petroleum Corporation, NNPC has commended Taleveras, one of Nigeria’s oil companies for its cooperative attitude in the ongoing reconciliation of transactions in the defunct crude for products arrangement.
Group Managing Director (GMD), Nigeria National Peteoleum Corporation (NNPC), Dr. Maikanti Baru made this commendation while revealing NNPC’s strategies to recover over $184 million in product under-deliveries recorded against three oil companies in the course of reconciliation of transactions executed during the defunct crude for product swap regime.
“In the case of Televaras, they have agreed to make tranche payment of $10 million,” Baru said adding that the recovery “exercise is a product of ongoing extensive reconciliation process with the companies involved namely: AITEO Energy Resource Limited, Ontario Oil and Gas Limited and Televaras Group of Companies.
‘’We have engaged them and positively too, so far AITEO has been very cooperative and we had extensive reconciliation across all our chains of businesses where they are involved. Ontario has also agreed to come to the table with our team and present their repayment schedule,’’ Baru said.
He also said Ontario has already pledged to repay $17m and thanked the company for their cooperation so far.
The GMD said the ongoing recovery process is geared towards ensuring probity and accountability in the operations of the Corporation in line with current reforms in the industry.
Baru emphasized the determination of the NNPC under his leadership to recover the outstanding stock of its missing petrol in Capital oil depot noting that MRS had complied.
Only last week, the NNPC announced aggressive measures to achieve full recovery of over 130 million litres of petrol stored in the facilities of two indigenous downstream operators, MRS Limited and Capital Oil & Gas Limited, under a throughput arrangement to ensure a robust strategic reserve.
Providing details of the infraction by the companies, Mr. Henry Ikem Obih, NNPC Chief Operating Officer, Downstream explained that the violation was discovered earlier in the year when the Corporation had need to access the over 100 million litres of petrol stored at the Capital Oil & Gas depot for NNPC Retail and just over 30 million litres in MRS Limited depot all in Apapa area of Lagos.
He said though MRS had fully complied by returning the 30 million litres of petrol it expropriated, the Corporation was working assiduously to recover from Capital Oil & Gas the 82 million litres of petrol, valued at N11b, out of over 100 million litres..