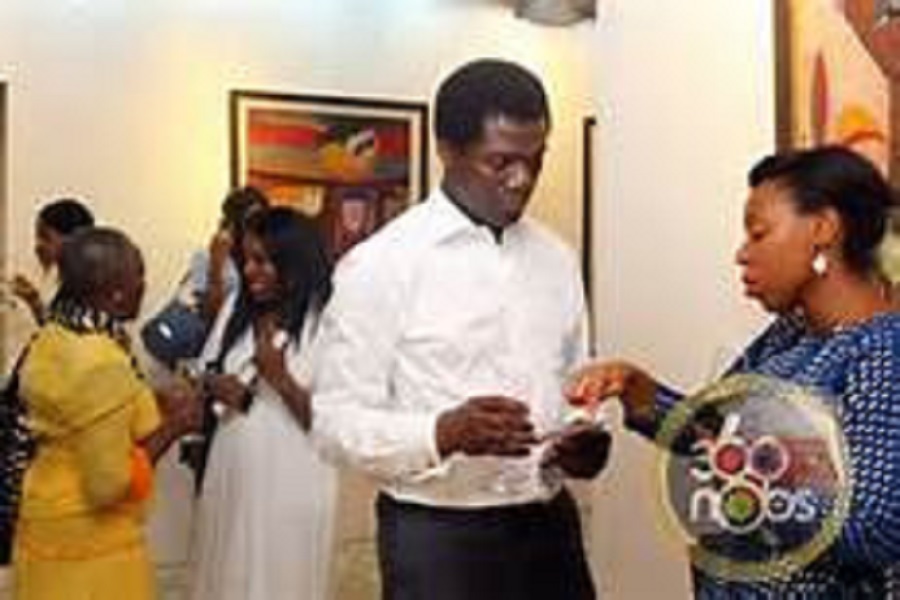 Every government at the center  in Nigeria throws up certain persons who by reason to their closeness to the ‘oga at the top’, and their sudden appearance at the corridors of power, become stupendously wealthy and powerful. That is naija for you; the latest of such is a hitherto little known Lagos corporate lawyer, Femi Ligadu.

During the Gen Abdulsalam Abubarkar regime, Tunde Soleye was the man could make things happen in Aso Rock. During the last dispensation, The Jonathan era, The Mr Fix it was Tunde Ayeni, who later became chairman of Skye Bank.

Femi Lijadu by reason of his closeness to the chief of staff to the President, Mallam Abba Kyari is the new Aso Rock power broker. Sources say he is the guy to meet when you want anything done in the Presidency.

His biggest score so far is the multi billion naira bribe scandal between MTN/ The COS to The President which is still causing shock waves all over corporate Africa. Sources revealed MTN posted a loss this year because of that bribe.