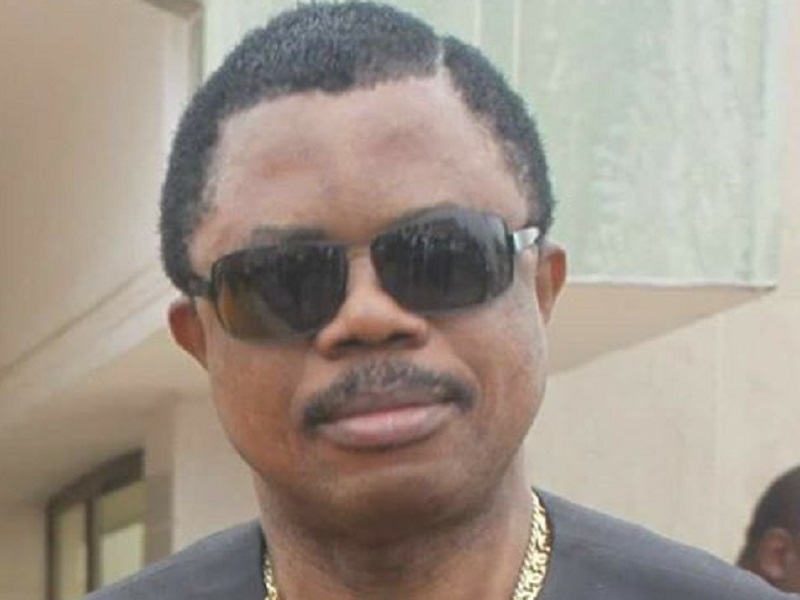 The People’s Democratic Party (PDP)  members of the Anambra North People’s Assembly (ANPA), have disassociated themselves from the adoption of Governor Willie Obiano of Anambra State as the their choice for the November 2017 governorship election.

A prominent member of ANPA and the chairman of PDP in Anambra East Local Government Area, Mr Thompson Chikezie, told newsmen that they, members of PDP in the association were not part of the February 26, 2017 adoption of Governor Obiano at the Tourist Garden Hotel Otuocha, Aguleri..

Chikezie, an Onitsha based legal practitioner who was in the meeting where the resolution was taken, said ANPA was a non-partisan  group  with members from different political parties including PDP, UPP, SDP, Labour Party, PPA among others.

“APGA  is not the only party in Anmbra North and therefore cannot represent the interest of other political parties . We therefore condemn in totality that idea of adopting Obiano as read out in that meeting by the Secretary-General, O.C Ilozue. ANPA is a body not only for politics but for the welfare of the people of Anambra North. But today some elements have hijacked it” said Chikezie.

He said it was pertinent to inform the entire people of Anambra North, that the people that constitute the executive  “ are sycophants and inconsistent politicians who are battling to reap where they did not sow”.

The PDP boss noted that there are many governorship aspirants from the North Senatorial zone  from different political parties such as Chinedu Idigo, Dr. Alex Obiogbolu, Oseloka  Obaze, PDP, Tony Nwoye, Dr. Chike Obidigbo, APC among many others, saying that none of these people except Obiano supporters called for  his adoption as sole candidate for the North.

“It   is absolutely  unwarranted because all of them are  planning how to siphon money from the Government of Anambra State. The Independent National Electoral Commission (INEC) on its publication stated that  November18will be for proper election, then July to September 4 will be for campaign. Therefore, the call makes no sense to the people of the North Senatorial zone. Our sincere resolution is that all parties should work hard to see that somebody from Anambra North emerges from the above parties as to give us clear opportunity to clinch the office” Chikezie advised.

He however advised all the PDP members in the Local Government to remain calm, not minding the Court of Appeal judgment which gave Modu Sheriff led faction the control of the  leadership of the party, stressing that the party from the  wards to the  zone has no problem.

The legal practitioner said  they have proceeded to the Supreme Court and there was every hope that the judgment of the Appeal Court would be upturned, saying that people from various political parties are already discussing with them on how to cross over to PDP.

“ We are ready to welcome all those who want to join us. Anambra North PDP  is  solidly behind our state chairman, Chief Ken Emekayi” Chikezie assured.