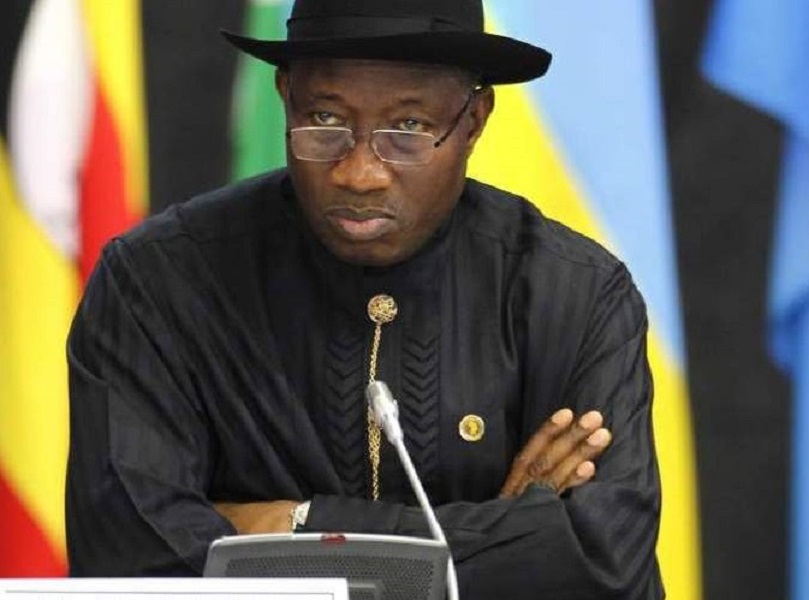 The Senior Special Assistant (SSA) to the President on Media and Publicity, Garba Shehu,  has pleaded with Nigerians to continue exercising patience with the President Muhammadu Buhari administration, describing him as a long distance runner not a sprinter.

Garba Shehu, who spoke during an interactive session with Nigeria students and youths organized by the Citizen Support for Good Governmence in Nigeria (CSGGN) in Abuja at the weekend, urged Nigerians to appreciate the humongous achievements Pres Buhari has recorded in the area of security.

While insisting that President Buhari meant well for Nigerians , the SSA on media argued that the Boko Haram insurgents would have taken over the seat of power, Aso Rock, had the Peoples Democratic Party (PDP) under former President Goodluck Jonathan continued in office.

In his words: “Your support for Muhammadu Buhari I assure you will not be in vain.
If you look at him, he has achieved everything one desires to achieve and he chose the military career and rose to become an army general. Beyond that he became a military head of state.
“So if the ambition of one is to rule one’s country he has achieved that already. But President Buhari fought three times and won on the fourth count with the firm belief that he has something to offer the future generations of this country. In essence, what I am saying is that he doesn’t have personal wish for fortune, for power, to acquire houses or money, no! That is not Buhari.
“He wants a future that is secure and stable for young generations that are coming that is yourselves. This why in his messages he has stayed on three key issues, he has reported this over and over again, he says this country cannot make any progress without security.

“Look at all the efforts that have been put in rolling back Boko Haram. There are many people who believe that if not for president Buhari, and if PDP had continued to rule this country in 2015, Boko Haram would have taken over Aso Rock by now.
“We have achieved so much in terms of security. On the war against corruption people are stealing money, huge amounts of money, the kind of money that they don’t need, what do you need that kind of money for?

“Look at the one from Kaduna, I was at another event and they said the man’s aunt said she wanted food, he said there was no money. Look at the hug amount of money in a neighbourhood that had no electricity, no road, no water, in the same compound, you had low level working Nigerians. They didn’t know they resided in a compound billions of Naira was kept from stolen funds.

“You can see that exploration and exportation of oil is growing, gas is coming back and power is getting better. So all we require of you is to be patient, President Buhari is a long distance runner, he is not looking for short term gain that people will just clap at him and those advantages just disappear.

“He wants to build a future of prosperity, a future that will be everlasting. Something that will stay for generation upon generation and I assure that this is a beginning of the good things to come,” he said.

Throwing more light on why he described President Buhari as a marathoner, he said: “It is because there are Presidents who are 100 day Presidents, President who seek to make the impact they want to make in 100 days or in one year in other to catch headlines and create impression. President Buhari wants to put in place something that will endure. It is easier to destroy than to rebuild.”
While defending the administration’s achievements, he said: “The important policy of whistle blower that the president has instituted, it gives an opportunity to me, you and to every citizen of this country. If you see stolen money going anywhere, you will not only be honoured for pointing it out for discovery but you can earn a commission. So reward by exposing that. About 10 million USD and they give 2.5 of that. That money can change one’s life.
“The president is working hard to restructure the economy, this is very much misunderstood by Nigerians, unfortunately it is easier to destroy than to build we met a situation that economy had been ravaged and people are used to lifestyles that can no longer be sustained. No country will develop when you are having to import everything including tooth pick and tissue paper.
“All of the money earned was just going to buy food. As I speak to you now Nigeria just achieved the record of the second largest producer of rice in the world. The rice revolution just started a year ago. A newspaper did an investigation in Kebbi and they found out that there were 48,000 new millionaires in Kebbi state alone for growing rice. Over reliance on oil has killed this country and we cannot continue like this.
“The jobs are being created last year we promised half a million jobs, the economy couldn’t support it but before the close of the year we had done more than 300,000 the balance that will be carried into the new year. And another 500,000 will be given jobs and I’m happy that the economy is getting better, oil price is going up and the policies of government in the Niger Delta are beginning to calm things down,” he noted.