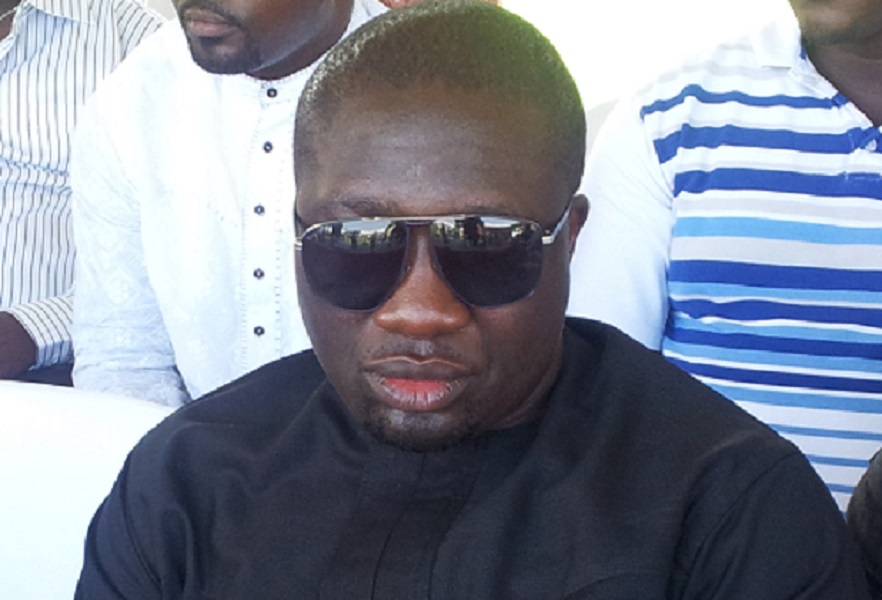 Ex-militant leader and Chairman, Bayelsa state Waterways Security Task Force, Gen. Africanus Ukparasia has dissociated himself from involvement in the disruption of a protest in Yenagoa. He has therefore warned mischievous elements in Bayelsa state who are dragging his name into the aborted protest in Yenagoa to desist from such baseless and misleading falsehood.

Gen. Africa stated that neither he nor any of his boys were involved in the disruption of the said protest as he had nothing to do with it, and wondered why people would just conjure such wicked lies to blackmail him.

According to him, he is not the kind of person that would shy away from any action he chooses to take, and would have taken full responsibility if he had played any role in the disruption of the protest. He expressed dismay that some persons are bent on dragging his name into issues that has no direct bearing on him just to achieve some narrow and parochial political gains.

He also stated that he is not a politician as some persons erroneously think and warned them to desist from their nefarious acts or face the full wrath of the law.

Gen. Africa advised Bayelsans to be careful with the kind of defamatory rumours they peddle either in ignorance or for mischief.

He has therefore warned that anybody found to be spreading such falsehood against him should be ready to have him and the law to contend with.