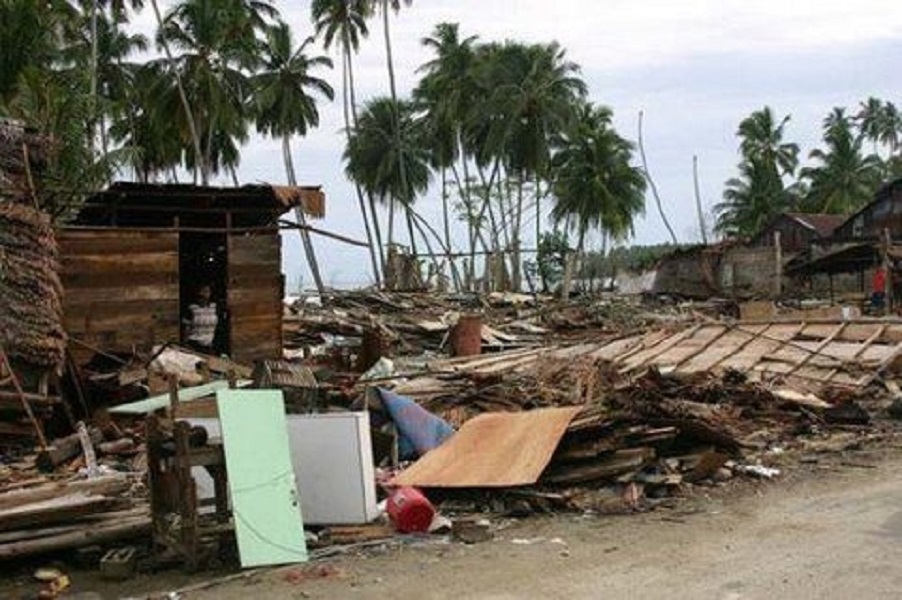 A lawmaker in Delta State, the Councillor representing ward 9, Okpanam in Oshimili North Local Government Area of the state, Hon. Alex Chibuzor Okocha has been petitioned over land encroachment.

The petitioner, Ndubuisi Nkenchor, petitioned Hon Okocha who encroached into his land.

According to sources, the councillor allegedly uses his position to illegally possess lands from original owners in Okpanam, a suburb of Asaba.

The petitioner through his lawyer, one Barr. Ugbah has demanded immediate removal of all structures illegally erected on the said parcel of land belonging to Nkenchor within 48 hours.

According to the petition, Nkenchor is the bonafide owner of the contested land which he inherited from his late father, Fredrick Nkenchor.

Investigations revealed that the petitioner had erected a building on the land which is presently housing his mother, Caroline Nkenchor and the younger brother, Jude Nkenchor.

It was alleged that when the petitioner’s younger brother, Nkenchor made inquiries why the councillor erected a structure illegally on the land without the consent of the petitioner, he was beaten up by political thugs believed to be allies of the councillor.

It was learnt that the matter was reported in Okpanam police station where some persons suspected to be thugs of the councillor were arrested but were later released on bail after statements were taken from them.

It could be recalled that one Robert Chukwudi, a native of Okpanam raised an alarm of threat to his life by the councillor for discussing with the brother of the petitioner.

Hard Reporters reliably gathered that painstaking efforts made by Diokpa Okadachi to resolve the land dispute between Alex Okocha and the petitioner met deadlock as a result of the dagger war  caused by the Councillor at the venue of the peace talk .