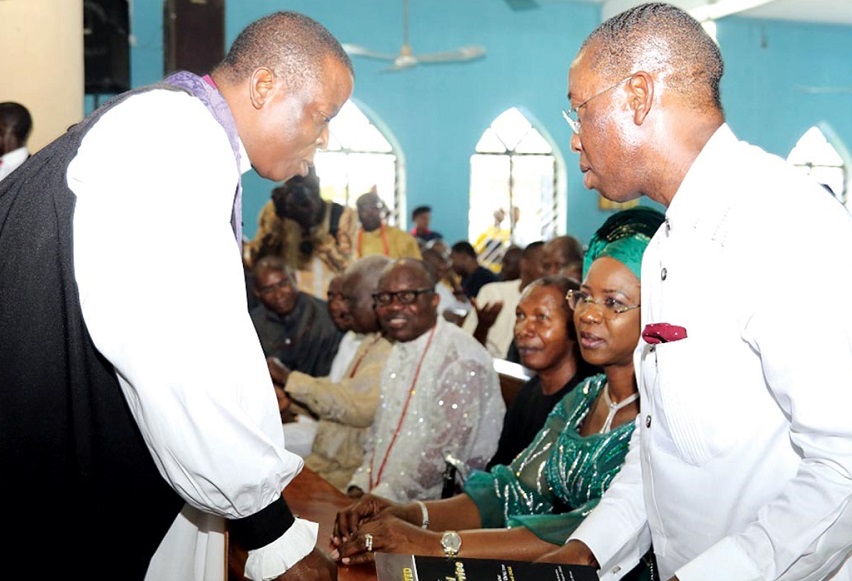 Senator (Dr) Ifeanyi Arthur Okowa of Delta State has sent a man to Ogwahi-Uku Prison for attempting to strangulate him at the Chapel, Government House after a worship section.

It was gathered that the man who worshipped with the governor at the Chapel laid siege on him and held him on the throat at the slightest opportunity but he was overcome by men of the Department for State Security (DSS) whom the man outsmart to pour out his vendetta on the Okowa.

It was learnt that Okowa breeched a gentleman agreement between him and the man during the 2015 governorship race after the man has fulfilled his part of the agreement.

Angered by the attitude of the man for outmanoeuvring them, it was gathered the man received the beating of his life from the DSS under the governor’s supervision before been sent to jail without trail.

Also it was gathered that worried by the lackadaisical behaviour of the DSS personnel on duty, Okowa ordered for their immediate change to prevent future reoccurrence.