Gentlemen of the press, you are welcome to today’s press briefing at Force headquarters, Louis Edet House, Abuja. Let me also use the opportunity to wish us all a happy new year.

Democratic Policing is one of the core values of the current Police management under the leadership of IGP Ibrahim K. Idris, NPM, mni.  The IGP as an ardent apostle of the rule of law and adherent of international best practices of Policing has since assumption of office articulated a master plan to guarantee a reformed electoral process across the country. This is a novel security template devoid of violence, electoral malpractices and attendant destruction of lives and property which have been a recurring decimal in previous elections in the country.

These aforementioned Police personnel while in the convoy of His Excellency, the Executive Governor of Rivers State Barr. Nyesom Wike on the date of election, 10th December, 2016 misused the firearms in their possession contrary to the provisions of Force Order 237. 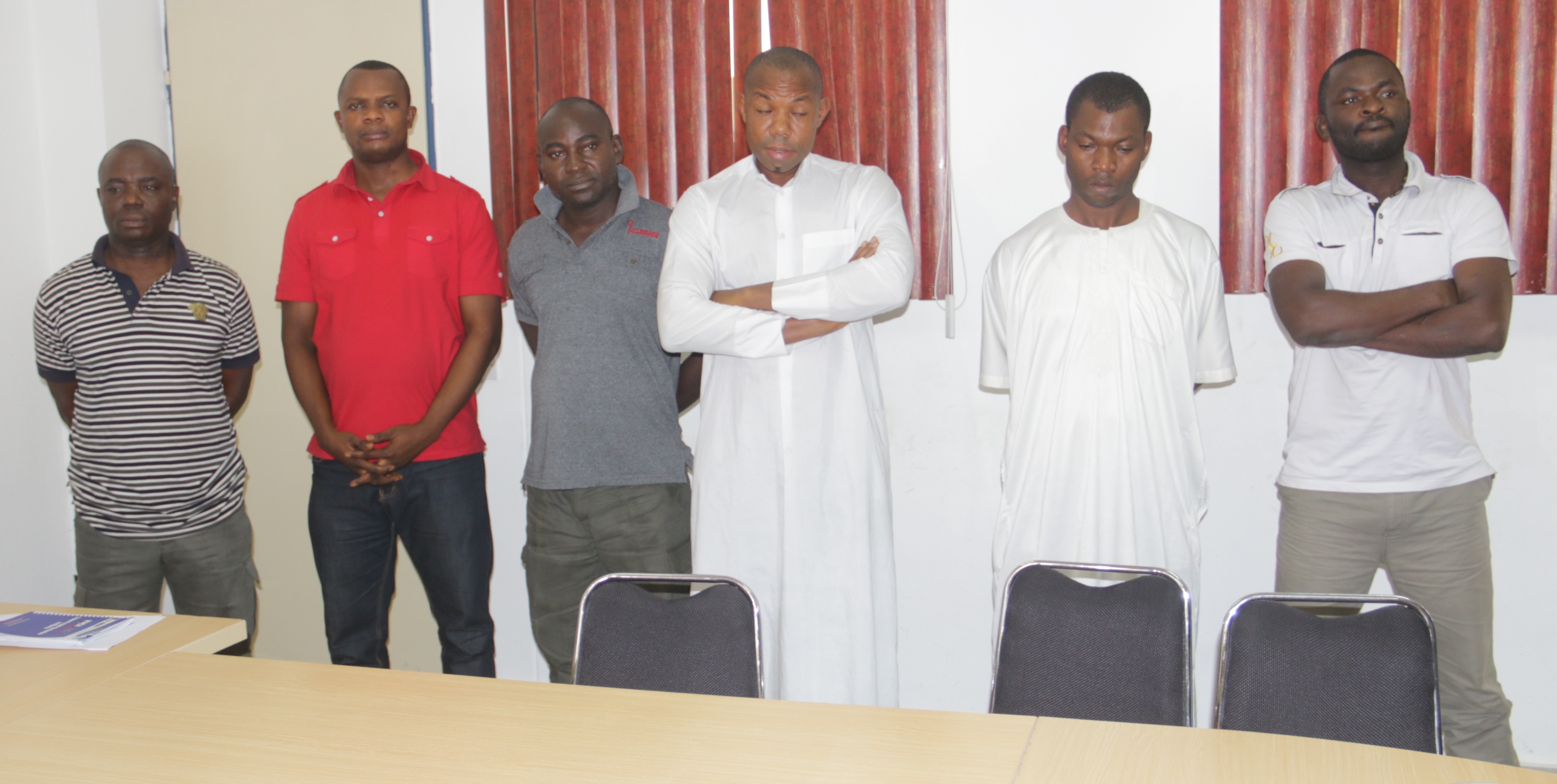 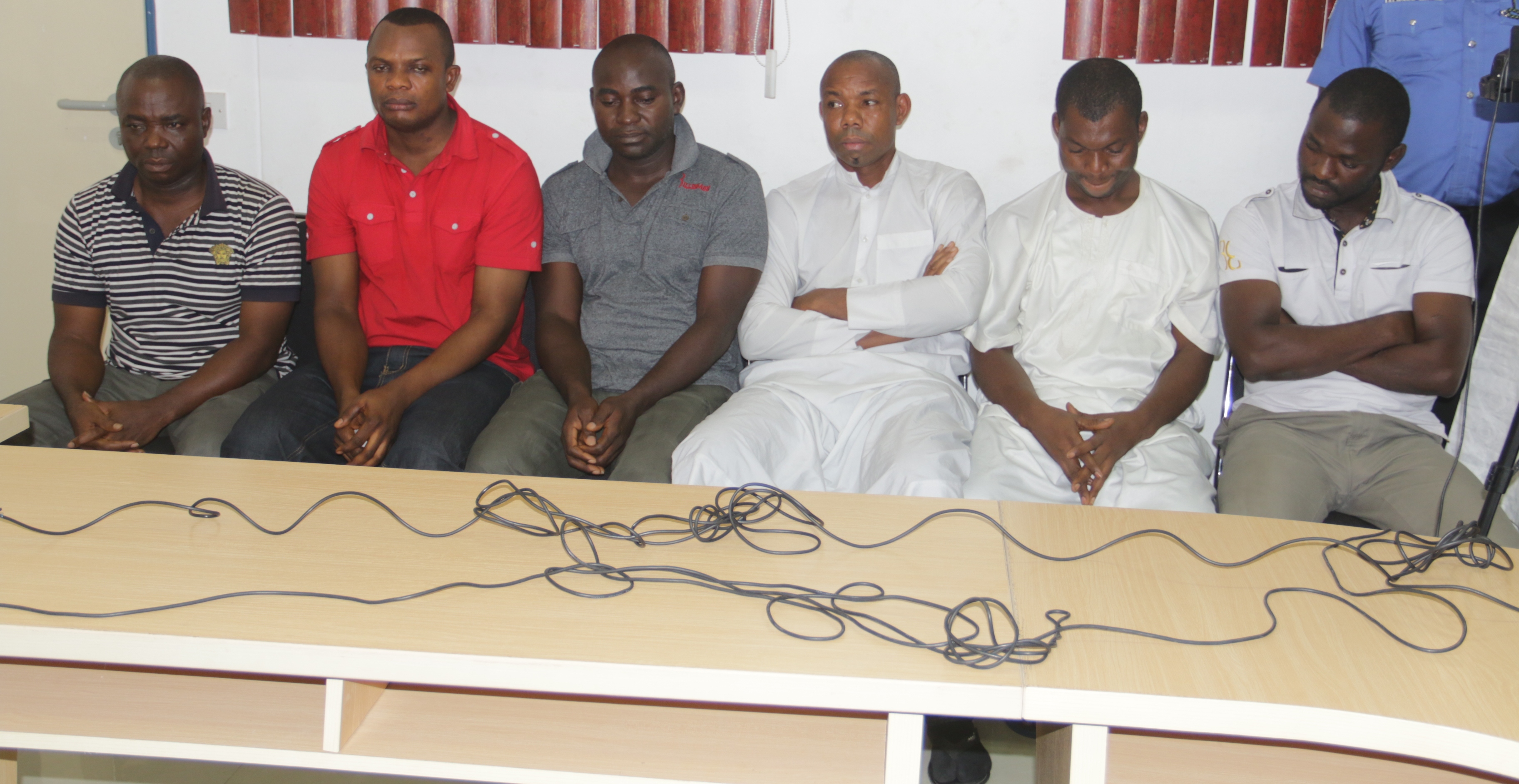 The Service personnel became overzealous, took laws into their hands and opened fire, causing panic in the crowd. They joined in storming the Port Harcourt City Council Secretariat and prevented the movement of election results of Emouha polling unit to the appropriate collation centre designated by INEC, in flagrant disregard and disobedience to senior Police officers present at the venue.

Thank you for your time and God bless.