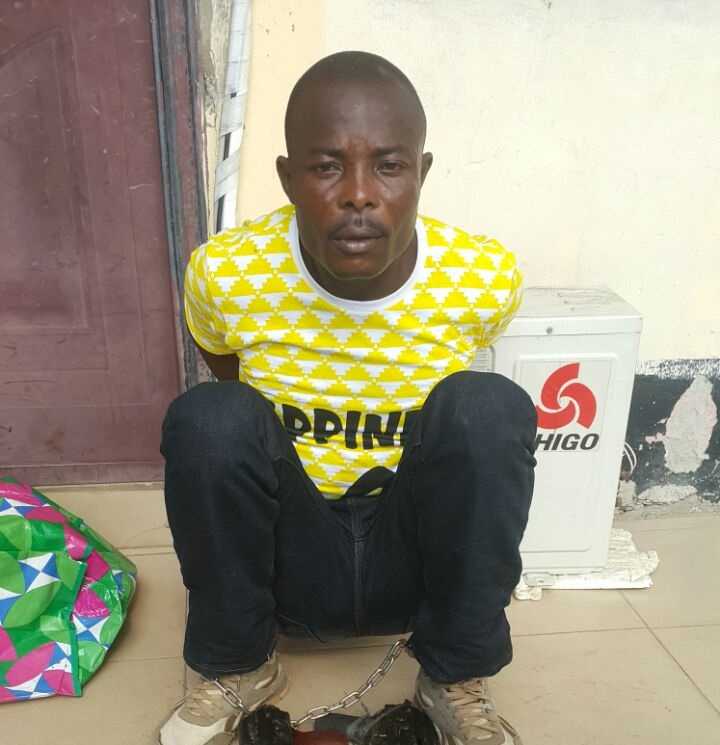 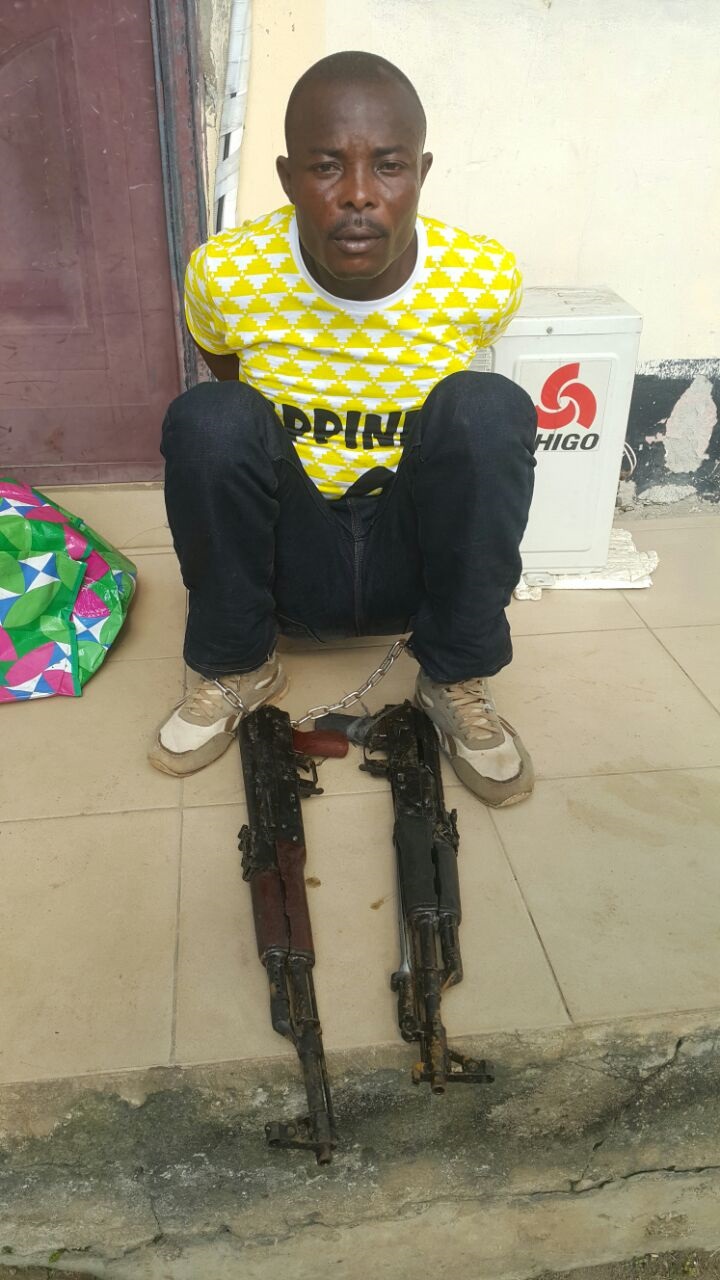 Working on credible intelligence at the disposal of the Nigeria Police Force indicating that criminal militant elements are planning series of attacks on government infrastructures and facilities in Lagos state, the Inspector General of Police, IGP Ibrahim K. Idris NPM, mni, directed the Intelligent Response Team (IRT) to use the Technical platform of the Force to trail and arrest the militant gang before they carry out the heinous crime.