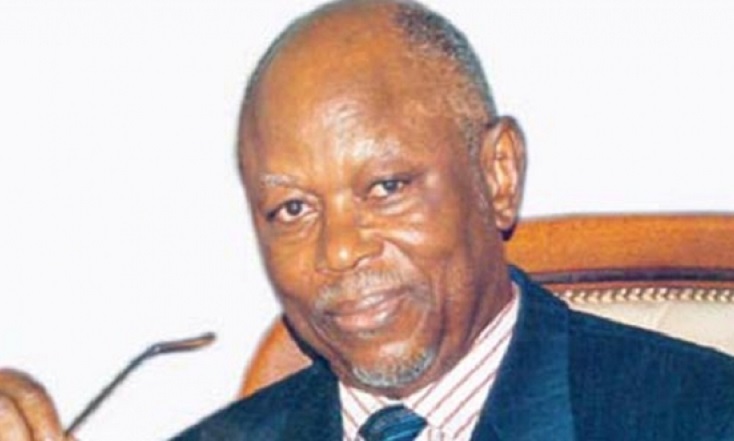 A Yoruba youth group,  National Committee of Yoruba Youth (NCYY) has lashed out at the National Chairman of the All Progressives Congress (APC), Chief John Odigie Oyegun, following the recommendation of the investigative panel set up by the party National Vice Chairman South-south, Hillard Eta, which recommended the expulsion of the Deputy National Publicity Secretary of the party, Comrade Timi Frank.

The group in a press statement signed by its President Comrade Oladimeji Odeyemi said “As one of the numerous charade by some members of the Chief John Oyegun led National Working Committee of the All Progressives Congress APC, we have read  the so called recommendations of an illegal panel set up by the APC National Chairman, to investigate the Deputy National Publicity Secretary of the party, Comrade Timi Frank.

The statement further read that “This is in furtherance of Chief Oyegun’s perpetual preference for abandoning his primary mandate in pursuit of ventures that have no bearing on what he was elected to do as the National Chairman of the APC.

He said “We hereby call on the leadership of the party, particularly the National Executive Committee NEC to call Chief Oyegun to order, while also completely discarding the illegal recommendations of the Oyegun handpicked committee for a suspension of Comrade Timi Frank from the party.

“It is our opinion that the latest attempt by Chief John Oyegun and his cohorts, to force Comrade Timi Frank out of the party, is an affront on our collective sensibilities as youth and we restate that the so called panel set up to probe Comrade Frank is not only illegal, it is unknown to the party and most worrisome is its disdain for democratic principles of fair hearing which was never on its agenda.

“While also wishing to sound a note of warning to Chief Oyegun & his sponsors, that the continuous support of Nigerian Youths to APC as a party is because of our confidence in Comrade Timi Frank & any attempt to force him out of APC, we as Nigerian Youths will have no option than to follow Comrade Timi Frank ‎out of the party. We believe, Chief John Oyegun should be a student of history & be guided by the self inflicted problems confronting the ruling ANC in South Africa